Friday 4 July marked the return of Avianca to London Heathrow. The carrier last operated the Bogota-London route in 2001, using a Boeing 767-200.

British Airways, which also operated the route as a tag-on via Caracas, suspended services in 2005. The 4 July flight is the latest addition to Avianca’s network.

The carrier’s management lobbied hard to acquire the necessary slots for the operation, and a deal was five years in the making. Avianca secured slots for four flights per week on Tuesday, Friday, Saturday and Sunday. 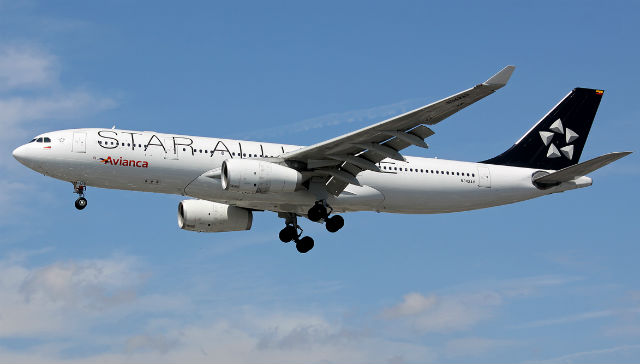 For Heathrow, the addition of Bogota to its portfolio of destinations is also a move to access traffic to countries with emerging economies.

Colombia is one of the CIVETS nations – Colombia, Indonesia, Vietnam, Egypt, Turkey and South Africa – and for the airport the addition of the route is of strategic importance.

During the inauguration ceremony, Avianca’s Heathrow director of operations said the carrier is working to obtain the remaining slots to allow it to start daily flights. 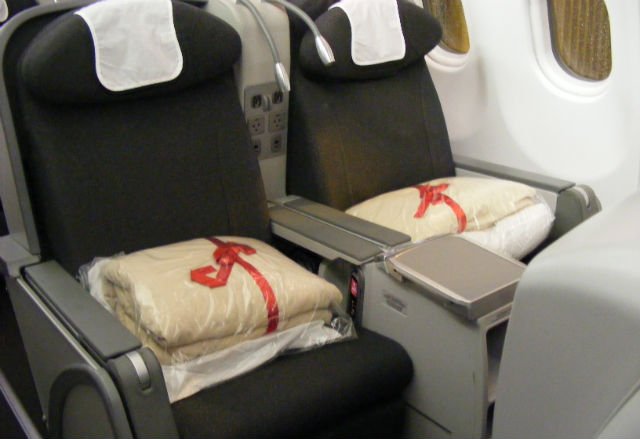 The first flight was operated using an Airbus A330-200 configured with 30 business class seats and 222 economy, and was painted in Star Alliance livery.

According to Flightglobal’s Ascend Fleets database, the carrier has 10 A330-200s in service, five on order and a further one in storage with Avianca Brazil.

The aircraft, piloted by Capt Pedro Tapias Clavijo, touched down ahead of schedule and was received with a water canon salute, before docking at the recently opened Terminal 2. The flight arrived with 227 passengers on board, and flew the return leg with 241.

Avianca chief executive Fabio Villegas says Terminal 2 offers unique possibilities as a hub, and Avianca is committed to developing connectivity with its other Star Alliance partners.

An application has been made by the carrier to the civil aviation authority of Colombia to be granted traffic rights to Frankfurt.