Comac's ARJ21 may not yet be certified but the airframer is building a second assembly line for the regional jet at its in-construction final assembly centre near Shanghai’s Pudong International airport.

"Headquarters wants us to have an ARJ21 line at Pudong as soon as possible, but we still need some equipment and tooling for parts manufacturing," says Li.

He estimates that it will take another 18 to 24 months for the ARJ21 assembly line at Pudong to be operational. 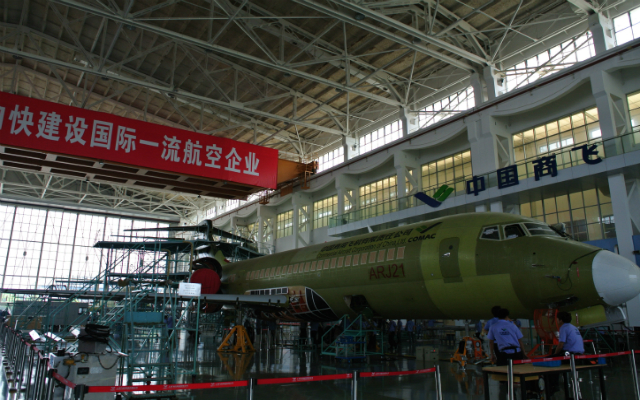 The new final assembly facility will have a more efficient straight flow line, unlike the current system at Shanghai Aircraft Manufacturing Co where the aircraft has to be towed to four different stations.

A Comac official tells Flightglobal the existing assembly line is designed for the production of 20 aircraft annually, while the new line will have the capability to produce 30 aircraft. This gives Comac a combined capacity to produce 50 ARJ21s annually. 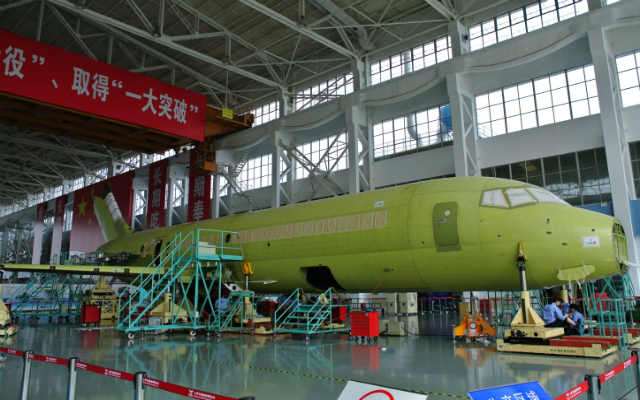 The manufacturer is targeting to have its ARJ21 certificated by the end of 2014, and deliver the first operational aircraft to launch customer Chengdu Airlines shortly thereafter. It has received commitments for 258 ARJ21s.

Construction of Comac's final assembly centre at Pudong started in 2009. The plan is for all final assembly of the Chinese airframer's products - from regional jets to narrowbody and widebody aircraft - to be done at the same facility. This facility is also linked to the fourth and upcoming fifth runway at Pudong International airport.