Mitsubishi Aircraft has received a letter of authorisation from the US Federal Aviation Administration (FAA) that clears its staff to fly on the MRJ regional jet during its certification flight test programme.

The manufacturer says that FAA pilots have already conducted two familiarisation flights on the MRJ from its flight test base at Moses Lake, Washington. 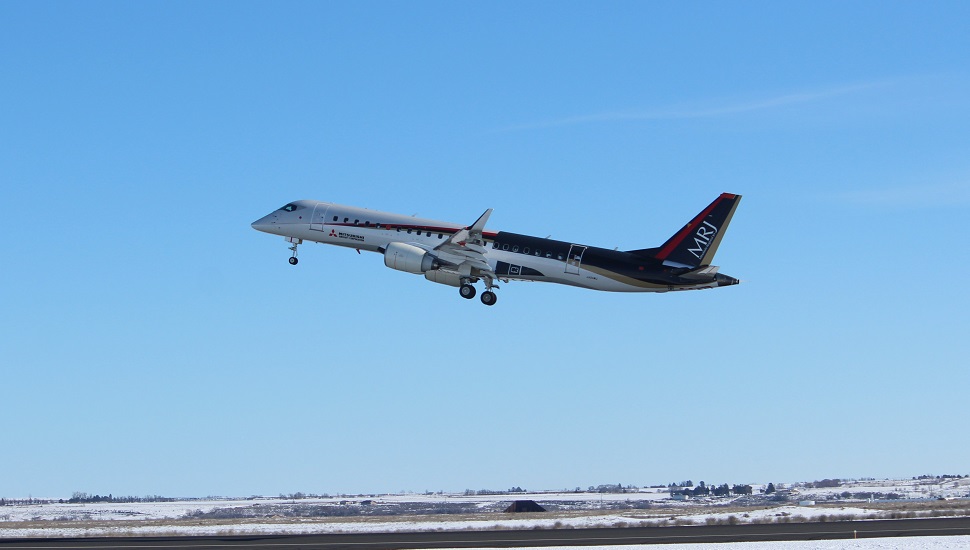 “Obviously, as a Japanese aircraft manufacturer, we are working very closely with the JCAB. With our flight test center located in the United States, and since the United States is one of our largest target markets, having the FAA on board at the same time as the JCAB makes things much more efficient,” he says. “Plus, working closely with the JCAB and the FAA will help make certification with aviation authorities in other countries a much smoother process.”

Telesca adds that the JCAB certification programme is progressing well, with a flight test team and its FTA-4 flight test aircraft now at Eglin AFB in Florida to complete extreme environment tests at the McKinley Climatic Laboratory.