Japan certificates A350 ahead of first delivery to JAL

Japan’s transport ministry has awarded type certification for the Airbus A350, ahead of the first delivery of an A350-900 to Japan Airlines in June.

“Receiving the A350 XWB Type Certification from the Japanese authority is a great achievement,” says Airbus Japan president Stephane Ginoux. “We are very pleased that Japan Airlines will soon join other world class carriers flying the world’s most modern widebody aircraft.” 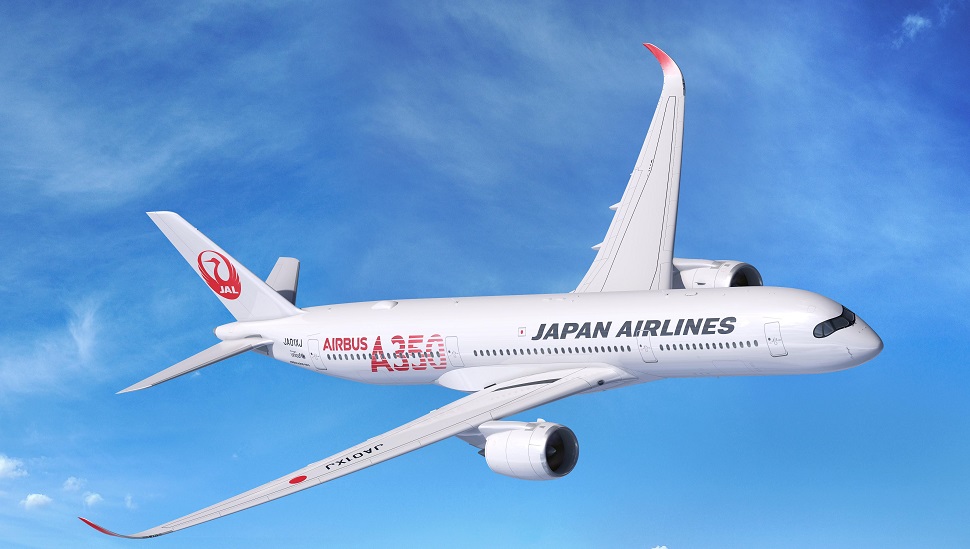 JAL will launch its first service with the A350 on 1 September, initially flying it between Tokyo Haneda and Fukuoka. That will be followed by deploying the type on flights to Sapporo and Okinawa Naha.

The A350-900s will be configured with 369 seats, comprising 12 first, 94 business and 263 economy. JAL adds that the seats are all newly designed, with further details to be released in June when it takes delivery of its first of the type.