This article, written by former Sud Aviation chief test pilot, Andre Turcat, was published in Flight International’s issue of 21 October 2003, to mark Concorde’s retirement from service. Turcat flew Concorde 001 F-WTSS on its first flight on 2 March 1969, and headed the French side of the flight test programme. He retired at 55 as flight test director of Aerospatiale. Turcat sadly passed away on 4 January 2016.

For 30 years we dreamt, and made others dream. At first the dream was just in our heads, then in the first drawings inspired by the single-seater research and fighter aircraft which we had been flying for nearly 15 years, then on all sorts of testbeds, flight controls and the simulator. 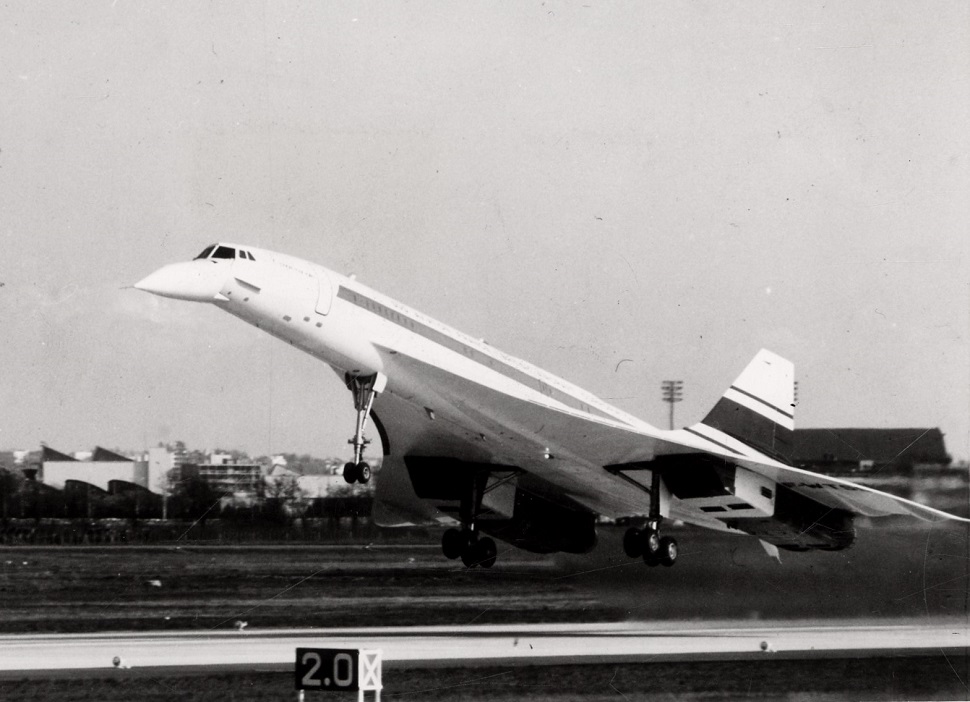 Turcat: "Would we really be able to make this creature fly?"

The Concorde prototype was assembled in an isolated hangar in Toulouse. Imprisoned like a dove in a net of scaffolding, gang-planks and ladders - we pilots looked down questioningly on the long body and the huge wings and wondered: would we really be able to make this creature fly?

And then it was painted white, ready for show even if missing some of its nerves and muscles. The big bosses arrived with ministers for the roll-out on 11 December 1967. It slowly appeared, freed for the first time from all its scaffolding. We all held our emotions in check, particularly Brian Trubshaw, my cross-Channel counterpart, and myself, thinking of the millions of hours of work which we were going have to undertake. 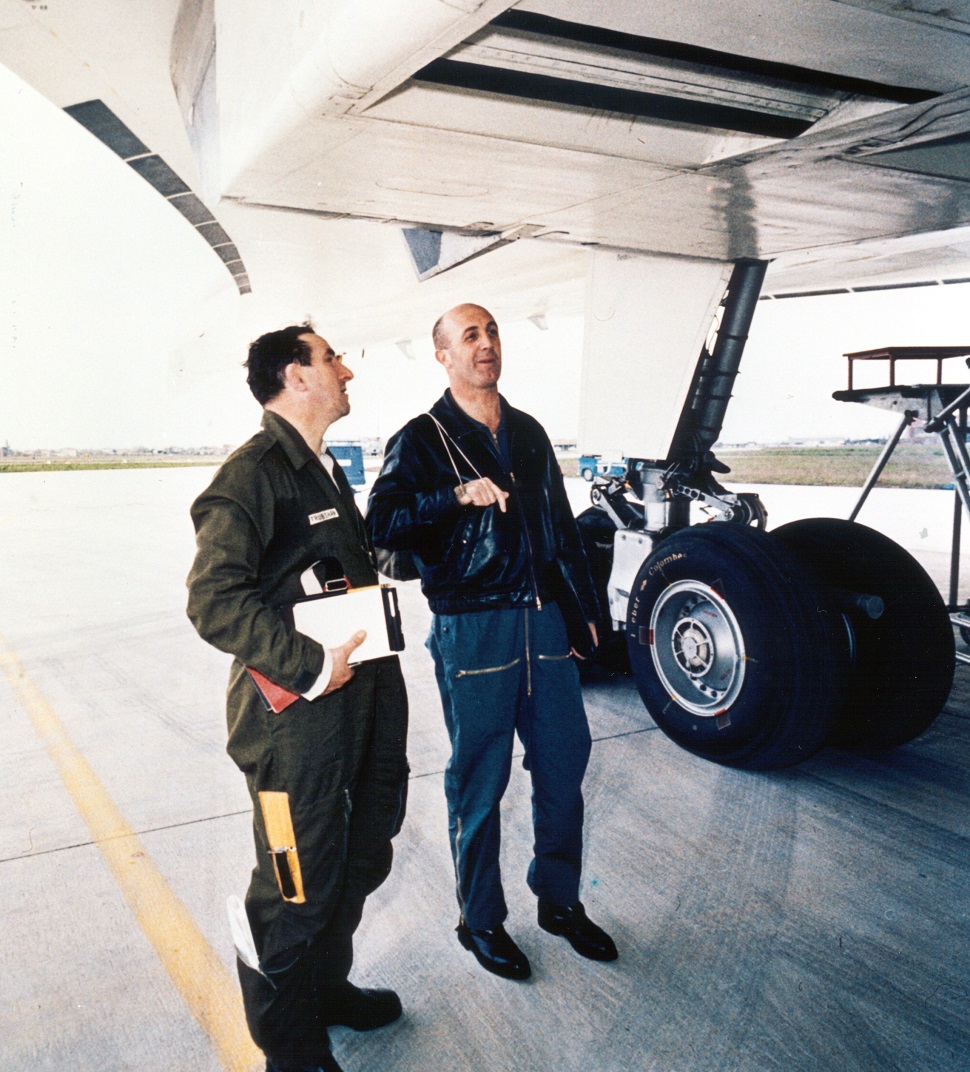 And here we are, 36 years on, and Concorde is going to return into the hangar forever. Sadly, the lack of thought and industrial organisation between the French and British aircraft manufacturers when the 1962 inter-governmental agreement was signed, in my view lost us three crucial years in getting the aircraft into operation. Still, we were lucky to fly it commercially for almost 30 years.

All of us involved in the programme were helped in our task by three rarely united factors: our bosses were professionals and understood our problems and technical exigencies, our governments helped us without hesitation and we had the support and enthusiasm of everyone – not least the general public.

I admit that in the name of safety I did perhaps make too many demands, thereby increasing certain costs. With hindsight, I'm not sure that I was right. But everything went well and that was what we were responsible for, conscious that an accident or serious incident would compromise the programme.

Readers can imagine the professional worries and joys we had with such responsibilities: participating in the conception of this edifice of systems; thinking about all possible failures to counter them in time, conceiving of each command, each control instrument; working in a space ever too small; requesting modifications right from the simulator in which we spent over 1,000 hours before the first flight.

I would like to pay tribute to the extraordinary team which we gathered at the Flight Test Centre (Direction des Essais en Vol) and to express yet again the embarrassment I feel at having been dubbed “the Concorde pilot” by the press, at least in France.

Concorde 001 F-WTSS, which launched the flight-test programme on 2 March 1969

My deep gratitude also goes to all the others in the flight test team, those that stayed on the ground to prepare our missions and digest the abundant harvest of recordings we would bring back after each test flight. And all those on the runway, those who prepared the aircraft every day, the last to examine it before it took off for a flight test assuring us that all was in order.

To you and all those who worked so hard after the terrible accident on 25 July 2000 to get Concorde back into the air for two years - to all of you: be proud.