The secretary of the air force has become the latest official to douse hopes of restarting Lockheed Martin F-22 Raptor production, which was capped at 187 aircraft and closed in 2011.

The tooling and equipment needed to produce the twin-engine air-superiority fighter, which was barred from export because of its sophistication, remain in storage along with video instructions for various assembly processes.

This equipment will aid in the remanufacture of spare parts for the aircraft and its two Pratt & Whitney F119 engines, but some Raptor advocates want to see the assembly lines in Marietta, Georgia and Fort Worth, Texas reborn. This was done for improved versions of the Lockheed U-2 and Rockwell B-1. 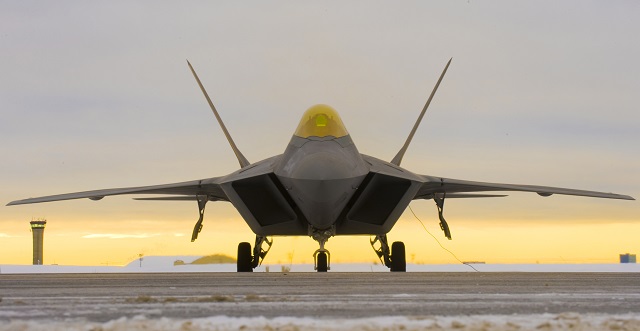 That idea is “pretty much a non-starter,” service secretary Deborah Lee James said when asked about the prospect of resuming serial F-22 production at a recent CSIS event in Washington DC.

“If you were to ask [air force chief of staff Gen Mark Welsh] or any of the uniformed officers in the air force, they would probably tell you they would love to have more F-22s.

“The original plan was to have quite a few more additional F-22s, and it was a regrettable set of circumstances – a combination of budget overruns and taking way longer than originally projected – that actually caused what became an early termination for the F-22 programme.”

Optimised for air-to-air combat in a Cold War fight against Russia, the original requirement was for 750 aircraft. That number later dropped to 339, and then 187 plus eight test aircraft. 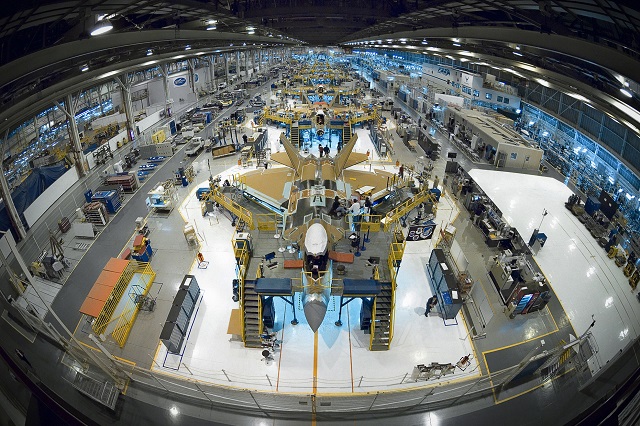 Some retired and serving USAF officials have called ending F-22 production “the biggest mistake ever,” particularly as the aircraft sees combat action in Syria, and as Russia and China finalise development of competing fifth-generation combat jets. Former presidential hopeful Mitt Romney even pledged to restart F-22 production during his 2012 campaign.

Air Combat Command chief Gen Herbert “Hawk” Carlisle said in September that he “dreams” about the day F-22 assembly resumes, but admits it’s an expensive proposition. In 2010, a RAND study commissioned by air force placed the cost at $17 billion (2008 dollars) for 75 more aircraft.

“The very prospect of re-opening that [F-22 line] is pretty much a non-starter,” says James. “We’ve got what we’ve got. We’ve got the F-35 coming, approaching initial operating capability. It’s not the same, but they will complement one another and we’ll have to go forward as is.” 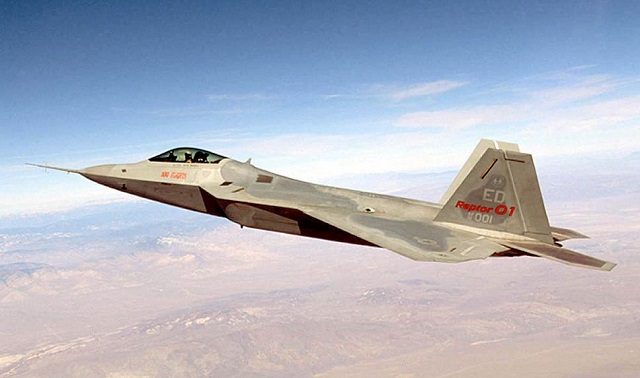