LATAM’s Cueto to step down in March

LATAM Airlines Group’s chief executive Enrique Cueto will step down from his position on 31 March after spending 25 years at the airline.

Roberto Alvo, currently chief commercial officer for the Santiago-based airline, will assume the top role after Cueto’s departure. Alvo has 18 years of experience with LATAM, holding positions in finance, fleets and commercial operations.

Cueto was responsible for several milestones in LATAM’s history, the most notable of which was leading the airline group after Chile-based LAN merged with Brazil’s TAM in 2012. He also guided the carrier to post its first post-merger annual profit in 2016, amidst Brazil’s recession and challenging macroeconomic conditions in the region. 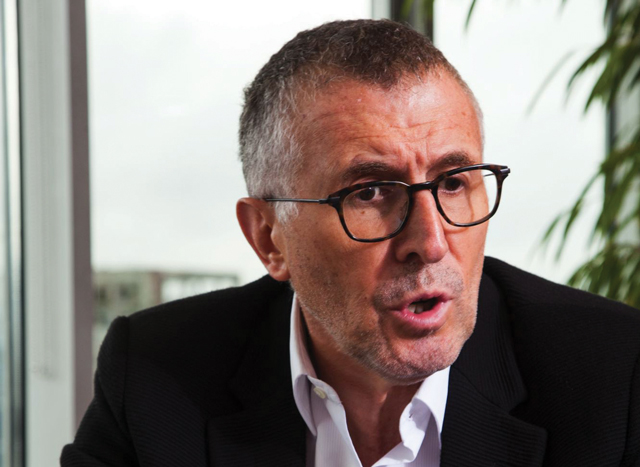 “We’ve made this announcement at a time of solidity and stability for the company,” LATAM Airlines president Ignacio Cueto (and brother of Enrique) said in a media release.

Last year, the group said it would begin the search for Cueto's replacement. LATAM says it considered both internal and external candidates for the role.