Singapore Airlines has become the launch customer for a longer-range version of the Airbus A350-900.

Airbus is to modify the type’s fuel system to produce the -900ULR, which will have a higher maximum take-off weight, 280t, as well as aerodynamic tweaks to stretch its range. The fuel capacity will be raised by 17% to 165,000 litres compared with the -900.

While Airbus has not disclosed a specific range figure for the -900ULR, it says that SIA will use the variant to operate an 8,700nm Singapore-New York service.

Airbus adds that the aircraft will be able to fly for up to 19h.

“Our customers have been asking us to re-start non-stop Singapore-US flights and we are pleased that Airbus was able to offer the right aircraft to do so in a commercially viable manner,” says SIA chief Goh Choon Phong. 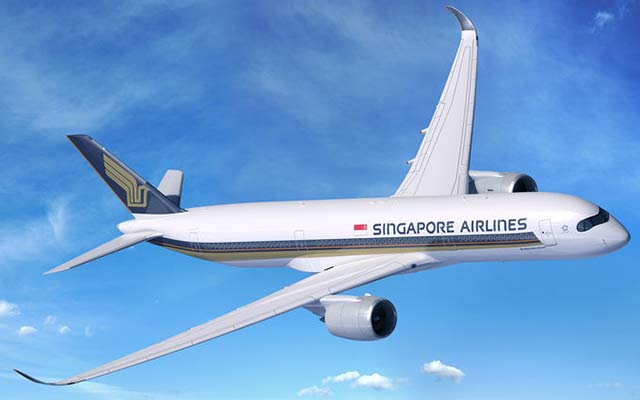 The airline is to amend its previous order for 63 A350s to include seven with the long-range capability. Deliveries of these enhanced aircraft will start in 2018.

SIA is also adding another four -900s to its order book, bringing its commitment to 67 of the Rolls-Royce Trent XWB-powered aircraft, says the airframer.

Operators will be able to reconfigure the longer-range version back to the standard -900 specification, Airbus adds.