Lockheed Martin delivered the first pair of C-130J-30 tactical transports to South Korea’s air force during a ceremony at its Marietta final assembly site in Georgia on 27 March. 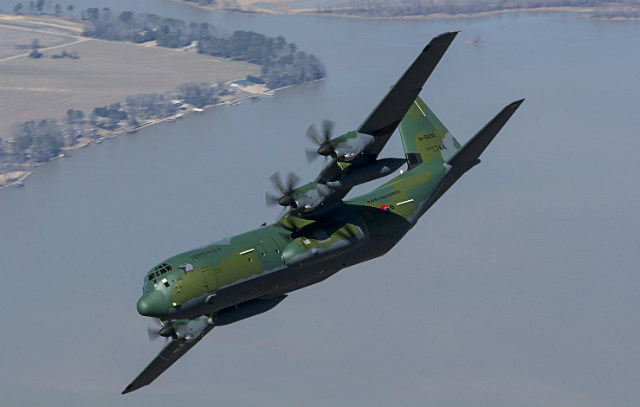 Drawn from a four-aircraft order signed in December 2010, the stretched-fuselage aircraft will augment an in-service fleet of C-130H transports. South Korea currently operates 12 of the type, according to Flightglobal’s Ascend Online advisory service, which records these as having been built between 1984 and 1989.

The delivery makes South Korea the 14th nation to have fielded the C-130J, the airframer says. Its contract with Seoul also features a two-year support programme, including providing training for aircrew and maintenance personnel.