Air France is to exchange six Boeing 787s it has on order for Airbus A350s set to be delivered to KLM, as part of a fleet optimisation drive.

The French carrier says it will swap the six 787s – with deliveries scheduled in the 2021-23 timeframe – for seven A350s its Dutch sister carrier has on order. 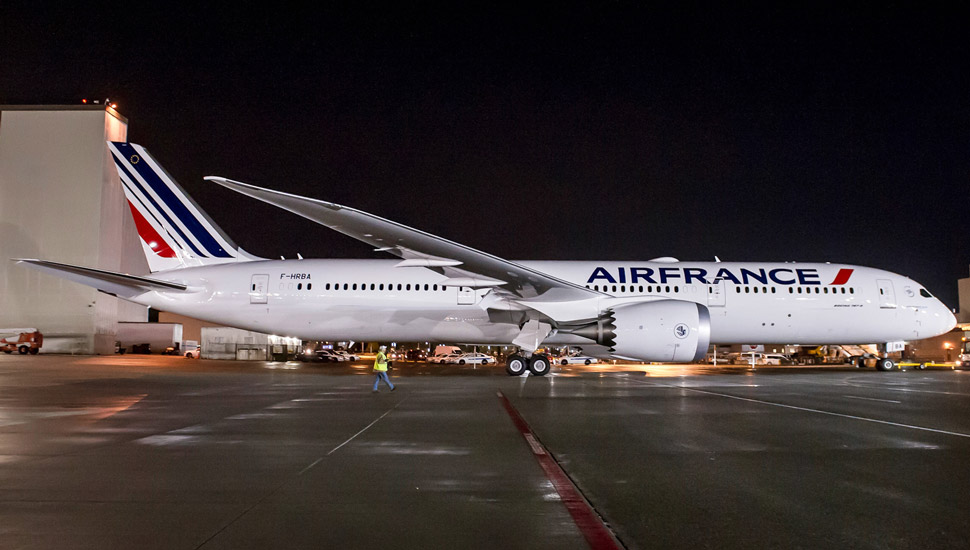 This, Air France foresees, will allow the two airlines to "realise fleet efficiencies through harmonisation and accelerated growth of similar aircraft at both airlines".

Options for "further fleet development" at Air France within the wider group are currently "under study" in consultancy with all stakeholders, notes the French carrier.

"This is the first step towards harmonising and simplifying the Air France-KLM Group fleet at its two major airlines," states group chief executive Ben Smith.