American Airlines broke ground on its $1.6 billion bet on Los Angeles International airport on 17 October, a renovation project that aims to modernise and merge terminals 4 and 5, and position the West Coast hub as its gateway to Asia.

As part of the renovations, planned for completion a decade from now, Fort Worth, Texas-based American will build a unified departure hall, that will combine the entranceway of terminals 4 and 5 and connect via a footbridge to a planned automated people mover at the centre of the airport. The company also plans to reconfigure the ticket counter and check-in areas to reduce wait times before security screening.

The unified 300,000 square-foot, 28-gate complex will feature upgraded amenities, such as more power outlets, as well as additional restaurants and retail locations. American said the project marks its largest individual investment at an airport in its 92-year history. 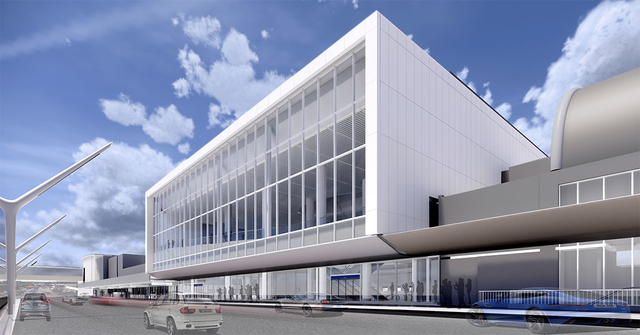 The airline currently has 27 gates at LAX: 15 gates in terminal 4, four gates in terminal 5 and eight gates in a remote terminal for its American Eagle regional operation. When the renovation is done, it will gain six more gates at terminal 5 and, based on gate utilisation, will earn the right to use up to four widebody aircraft-capable gates in the Tom Bradley International Terminal, allowing it to carry more passengers at the airport.

The company is already the largest carrier at LAX with more than 200 daily flights on peak days to 70 destinations. Since 2015, the airline says it has added service to 26 new destinations from LAX, including Auckland, Beijing, Buenos Aires, Hong Kong, Sydney and Tokyo Haneda.

”Los Angeles has truly solidified itself as our gateway to Asia Pacific. We’ve also grown to become the largest airline employer at LAX,” said Doug Parker, chief executive of American, at the event at the airport. “In just five years, our employee presence has increased by nearly 60 percent [to 7,300 employees], including the hiring of nearly 200 Mandarin- and Cantonese-speaking flight attendants and customer service agents.” 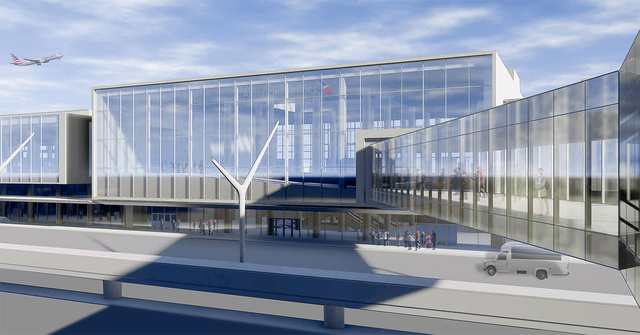 Modernisation of American’s LAX terminals is important to keep up with industry trends, says Parker.

“Modernisation of airports is going on around the country, particularly in airports as important as LAX,” he says. “We know the way to deliver the customer service we want to deliver in the future is to modernize the airport.”

Notably, competitor Delta Air Lines broke ground on a $1.9 billion redevelopment of terminals 2 and 3 at LAX in May. 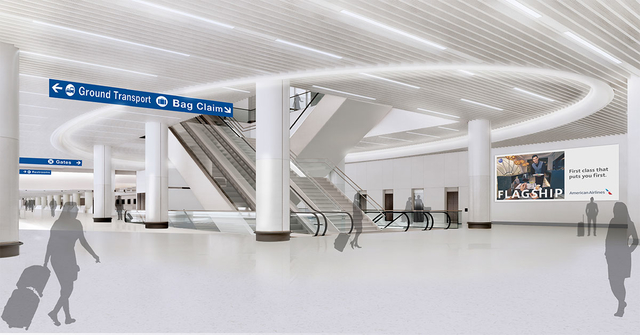