All Nippon Airways (ANA) will launch a new Tokyo Narita-Chennai route from 27 October.

The thrice weekly flights will be operated by a Boeing 787-8s with 169 seats. 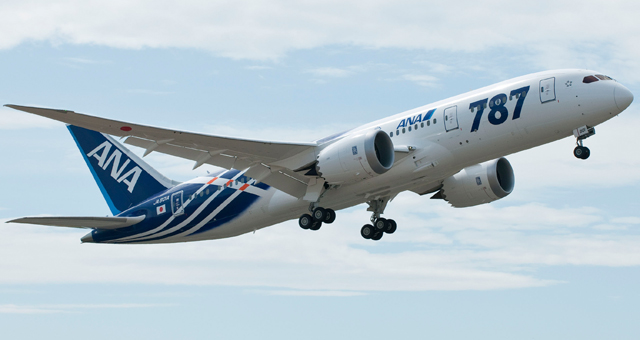 ANA is the first carrier to operate on the route, which is its third destination in India after Mumbai and Delhi.

“It is always exciting to add a new destination, but it is even more significant to be the only carrier offering connecting this growing region with Japan,” says Seiichi Takahashi, ANA’s senior vice-president.

International passenger service is the group’s main revenue source, he adds, and thus hopes to improve its market share.

The two new routes are part of the Japanese carrier’s strategy to broaden its Asia and Oceania network.