Spanish carrier Iberia and Ireland's Aer Lingus have become the latest operators to commit to the long-range Airbus A321XLR, with a combined agreement for up to 28.

Deliveries are scheduled to begin in 2023. The company puts the list price of the XLR at $142 million. 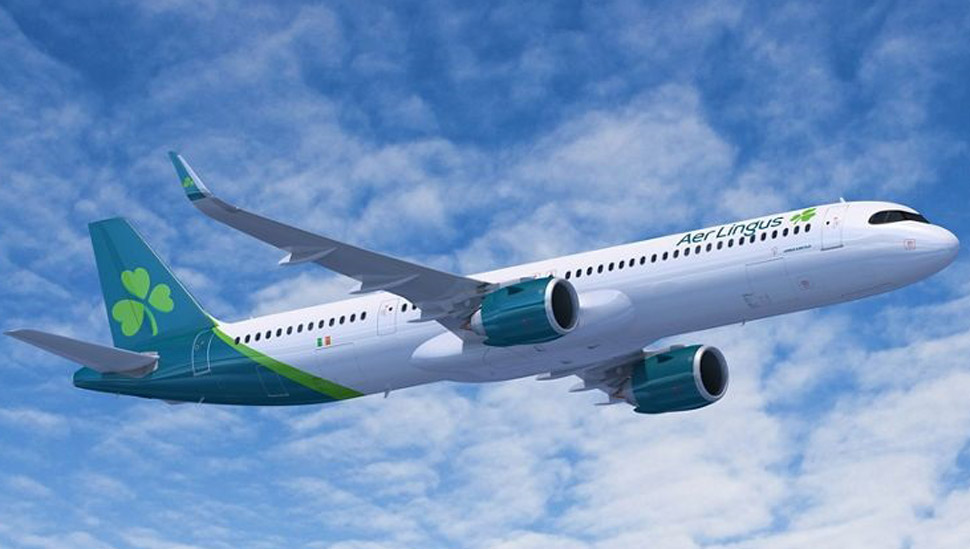 Each aircraft will be fitted with a two-class layout including full-flat seats in the business cabin.

The twinjets will allow Aer Lingus – already a long-range A321LR customer, with deliveries taking place this year – to operate new transatlantic services beyond the US east coast. 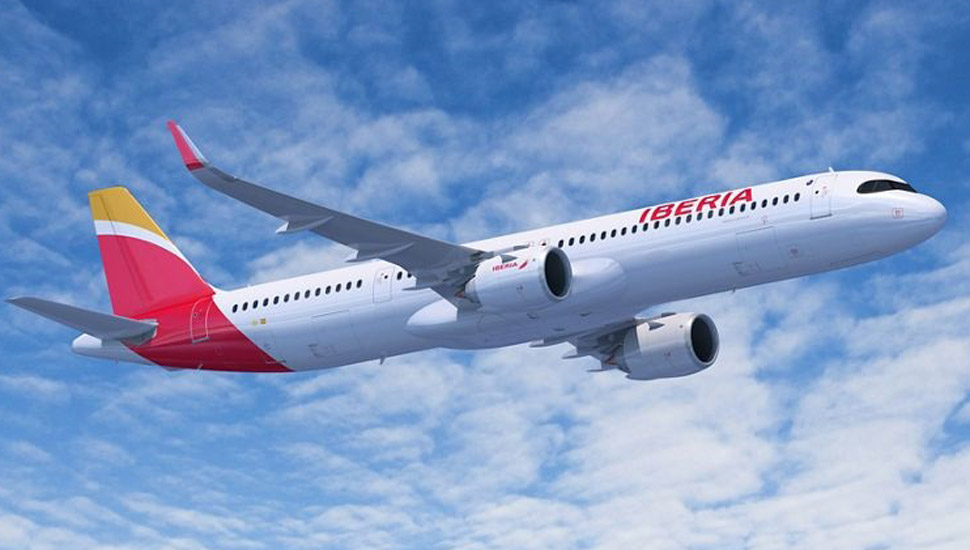 Iberia will also be able to enhance its transatlantic network, says IAG.

IAG chief executive Willie Walsh says the XLR has the "same unit cost as a widebody long-haul aircraft", which will support profitable expansion.

No engine selection has been disclosed but both Iberia and Aer Lingus are strong CFM International customers, having opted for the Leap-1A engine for A320neo-family orders.