Tunisian flag-carrier Tunisair has unveiled a retro livery on one of the airline’s Boeing 737-600s.

The carrier has displayed the ‘Tunis Air’ colour scheme adorning the jet (TS-IOP) in a hangar, through its official social media feed.

This design was carried on aircraft in the 1950s, early in the airline’s development, and reflects the influence of then-shareholder Air France.

Tunisair has been marking its 70th anniversary this year with various promotional activities.

Flight Fleets Analyzer lists the retro airframe as MSN29500, delivered new to the airline in 2000. 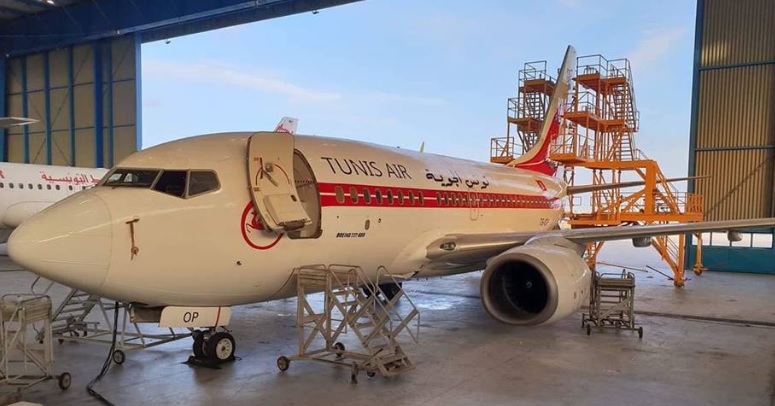