Australia's Regional Express is considering establishing a new base in Darwin as uncertainty surrounds the future of local carrier Airnorth.

The Sydney-based turboprop operator says that its board resolved during a 23 May meeting to consider expanding into the Northern Territory. 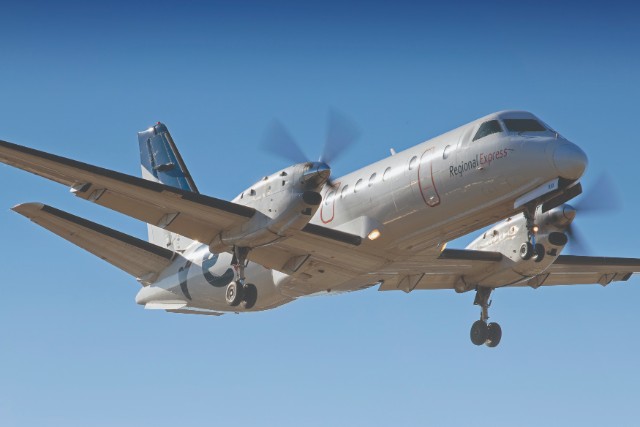 It also flies from Darwin to Dili, Townsville and Kununurra, among other destinations, using E170 regional jets.

Sharp says that a delegation of the Rex board plans to visit Darwin in coming weeks to hold discussions with key stakeholders.

Rex operates in most Australian states and territories, having expanded into Queensland and Western Australia in recent years after being awarded protected route rights.

US-headquartered Bristow entered Chapter 11 bankruptcy protection on 11 May, however that does not extend to most of its overseas operations.

The latter operation was sold on 10 May, but it is not clear what it has planned for Airnorth.