Virgin Australia is seeking regulatory approval to co-ordinate on services with Virgin Atlantic Airways between Australia and the UK and Ireland via Hong Kong and Los Angeles.

A filing with the Australian Competition and Consumer Commission shows that the carriers are seeking authorisation that would allow them to jointly set prices, control inventory and co-ordinate schedules and network planning.

The two carriers also propose to co-operate on aligning their products, joint procurement of ground services and corporate contracts. 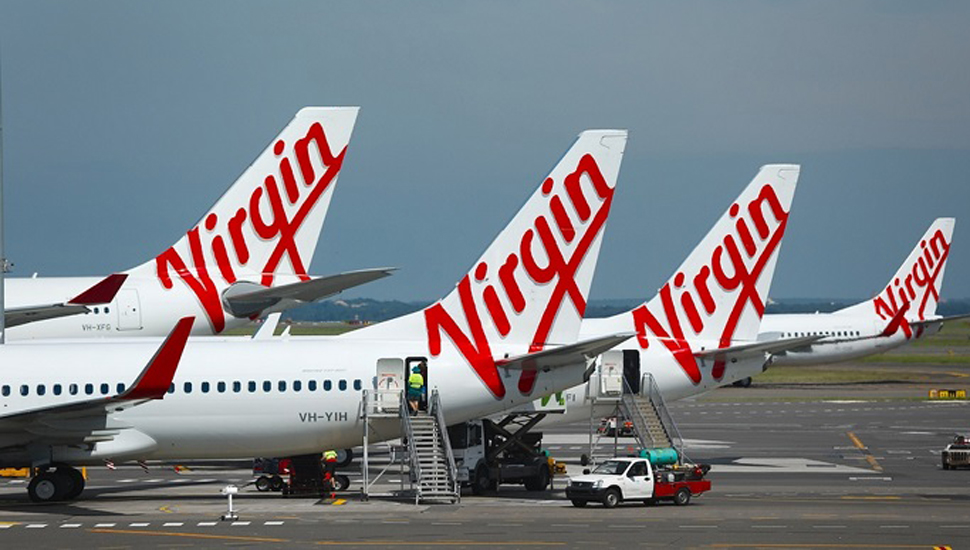 Both carriers are seeking interim authorisation from the commission, which is expected to be ruled on in July before a final determination in November.

Virgin Australia says that the tie-up will help to solidify its presence on the Hong Kong route, where it has only 10% market share, and its load factors have been around 66%.

"The proposed co-operation is anticipated to result in increased passenger numbers on these services and will improve their performance," it states in its application. "From a competition and passenger perspective, and in the interests of Virgin Australia’s network offer, it is in the public interest to take steps to improve the sustainability of these routes."