Virgin Australia is reviewing its network as weakening demand in the domestic market is expected to drive it to an underlying pre-tax loss of at least A$35 million ($24.1 million) for the year to 30 June.

The airline says in a 17 May trading update that it expects underlying profit to be “at least $100 million down on the [2018 financial year] comparative result of A$64.4 million, reflecting the uncertainty of revenue trading conditions in the domestic market and inclusive of annual fuel and foreign exchange headwinds in excess of A$160 million.” 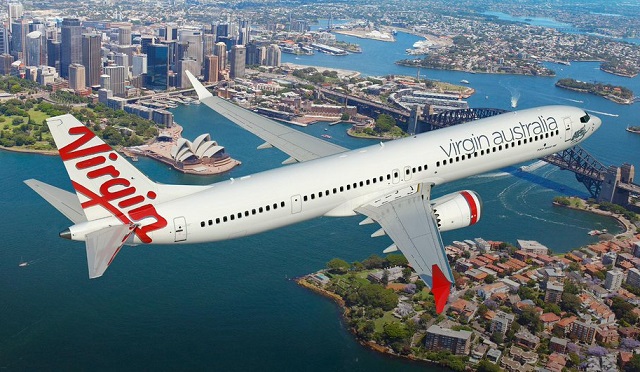 The profit downgrade comes despite predicted revenue growth of 6% for the full year, with Virgin noting that growth “moderated throughout the second half”. For the remaining two months of the financial year, revenue growth is expected to be less than 2%.

It cited lower business and consumer confidence in Australia as the key driver of the demand weakness, and the impact of a federal election that will take place on 19 May. Corporate demand has also been impacted by the timing of the Easter holiday period, and has been slow to recover, also due to the looming election.

Rival Qantas also recently noted weakness in the finance, telecommunications and construction sectors, and slower growth in the small business segment, was impacting demand on its domestic network. However, that was being offset by a rebound in the resources market.

In response to the tougher conditions, Virgin has initiated a network review and already made some adjustments to capacity and frequency to meet the lower demand conditions, and more changes appear likely in the short-term.

“While we have continued to grow revenue, this announcement shows that our business needs to become more resilient to challenges such as weaker demand, high fuel prices and the foreign exchange environment,” says chief executive Paul Scurrah.

He adds that there is work being done to develop a new strategy that will “help position the group for long-term success.”

Scurrah took charge of the airline in late March, and since then has announced the deferral of its first Boeing 737 Max delivery to 2021 and a management reshuffle that has seen group executive Rob Sharp leave the airline.