Hamburg mayor Peter Tschentscher’s visit to the Aircraft Interiors Expo on 3 April is testimony how important the sector has become for the city’s economy.

The port city – Germany’s second-largest – describes itself as “the world’s most important site” for the aircraft interiors industry. 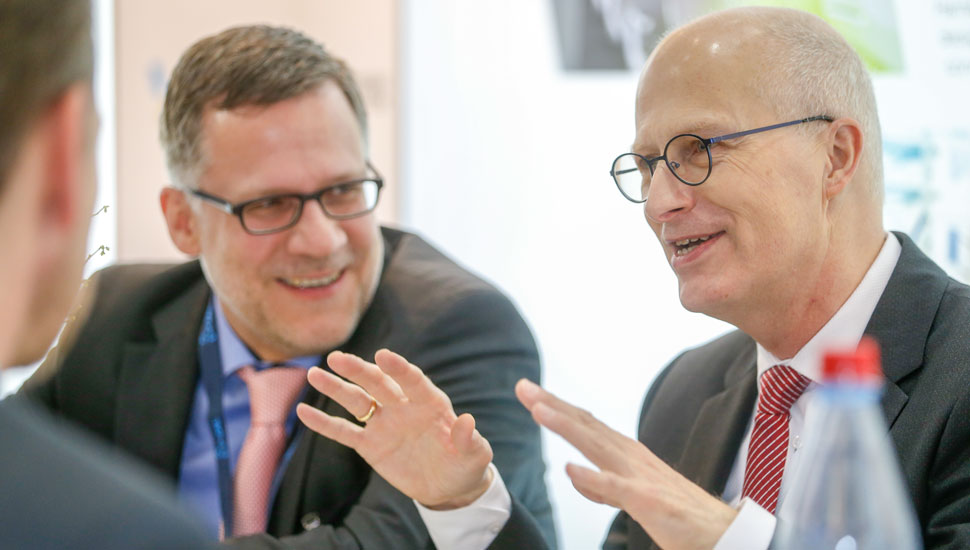 Airbus initially outfitted the cabins of all of its aircraft at the company’s Finkenwerder site. And while this task is today being conducted across the airframer’s final assembly lines, cabin design and engineering activities have been largely concentrated at a centre of excellence for interiors at the Hamburg facility.

A few miles further north at the city’s main airport, maintenance provider Lufthansa Technik has established itself as a specialist for airline and VIP aircraft interior completions.

The two companies have attracted a range of suppliers to the area over the years, while universities and colleges have responded with study programmes dedicated aircraft and interior design.

Tschentscher is the first mayor of Hamburg to attend AIX. Noting that the aerospace sector employs around 40,000 people in the region, he says: “The Aircraft Interiors Expo underlines our status as an important location for this field.”