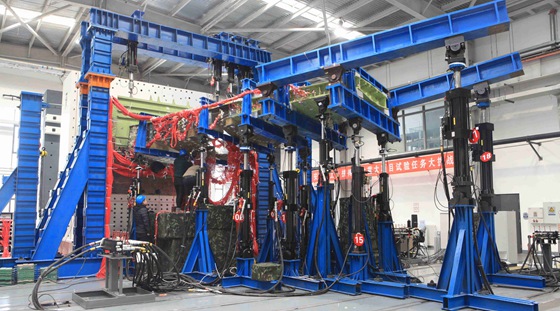 It adds that it launched a project to develop a composite wing using the C919 platform in 2012. The project looked into design analysis, manufacturing and assembly, as well as related tests.

Last month, Comac also revealed an internal project to develop a composite wing for the C919 narrowbody, years after abandoning the composite wing for a metallic structure. With it, it released an image showing a full-scale wing integrated with part of a side-of-body structure, a feature that is normally added later when the wing is joined to the fuselage.