Aircraft Technical Publishers (ATP) promises to increase productivity in business aviation maintenance departments by 70% with the launch of its Aircraft Centricity service.

Aircraft Centricity is a database that enables technicians to enter an aircraft's tail number and immediately gain access to all available airworthiness and reference information on that aircraft from manufacturers, regulatory agencies and other third parties. This eliminates the need to perform several different searches, saving both time and resources, says the company. 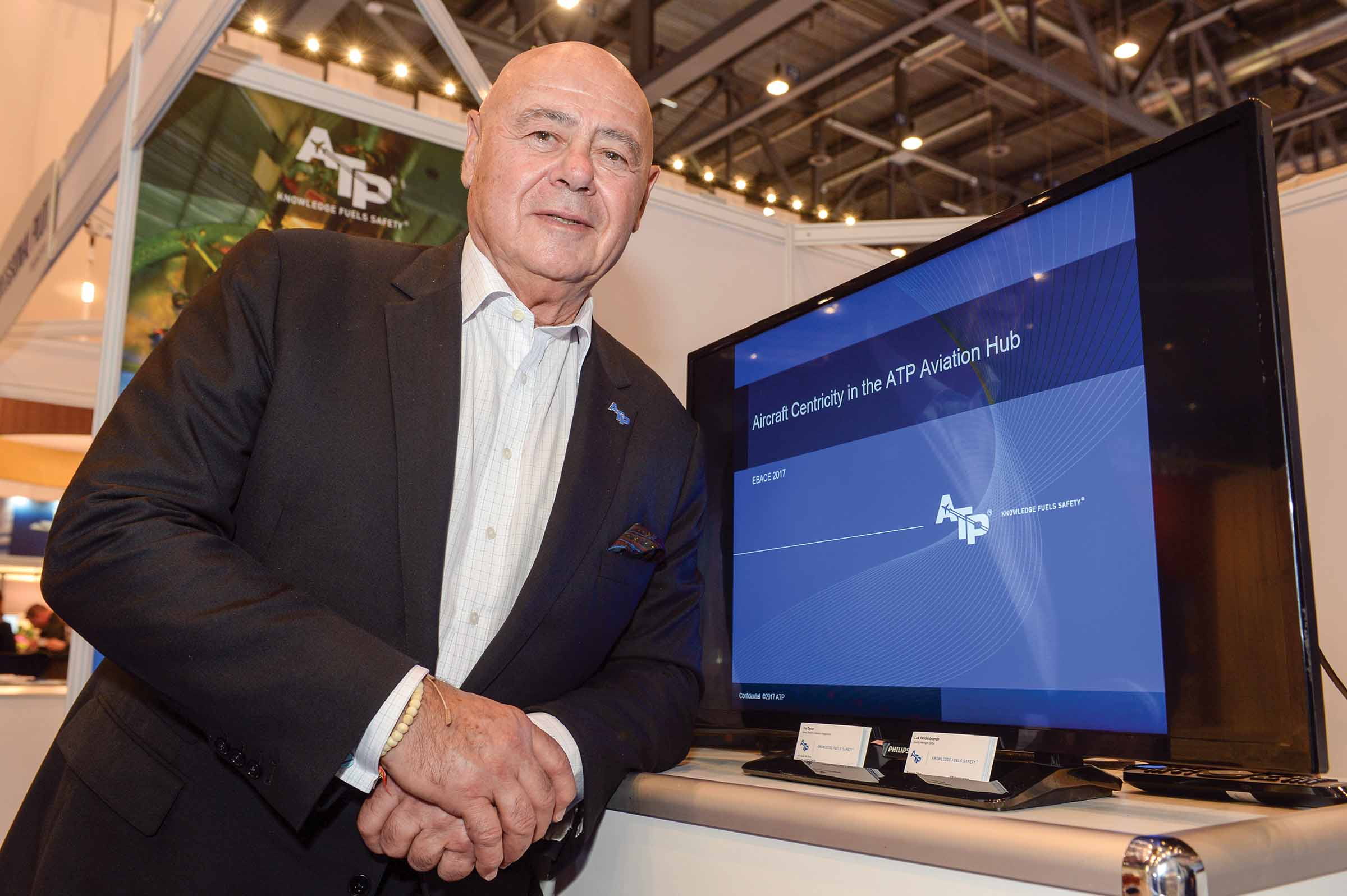 In addition to improving productivity, ATP chief executive Charles Picasso says that by putting all of this information “at the fingertips of maintenance providers as a single source”, Aircraft Centricity can increase accuracy, ensure regulatory compliance and improve the asset value of an aircraft.

ATP has already soft-launched the product and it has been in use for the past six weeks with “a number of customers”. Having demonstrated that it works, the company plans to “take advantage of the power of EBACE” to formally announce, demonstrate and publicise the service.

Maintenance departments have traditionally relied on a series of spreadsheets to research each aircraft’s service history, says ATP senior director of industry engagement Tim Taylor. But the arrival of Aircraft Centricity “can drop the amount of time it takes to research aircraft”, allowing for a better use of resources.

Aircraft Centricity is an extension of the ATP Aviation Hub software solution.