HAPSMobile received a Certificate of Authorization from the US Federal Aviation Administration to fly its solar-powered HAWK30 in the stratosphere above the Hawaiian island of Lanai in FY2019.

The HAWK30 is to be test flown within the Pan-Pacific UAS Test Range Complex, said the company, a joint venture between Japanese telecommunications firm SoftBank and American unmanned air vehicle (UAV) manufacturer AeroViroment, on 7 August. The firm is collaborating with the University of Alaska Fairbanks, which manages the test range, and the University of Hawaii to conduct stratospheric test flights.

The solar-powered flying wing is also known as a high-altitude pseudo-satellite (HAPS). It is built by AeroVironment for HAPSMobile and is designed to stay aloft up to 6 months continuously in the stratosphere, which is about 65,000ft. The aircraft is to carry transmitting equipment to beam down cellular data to the ground. 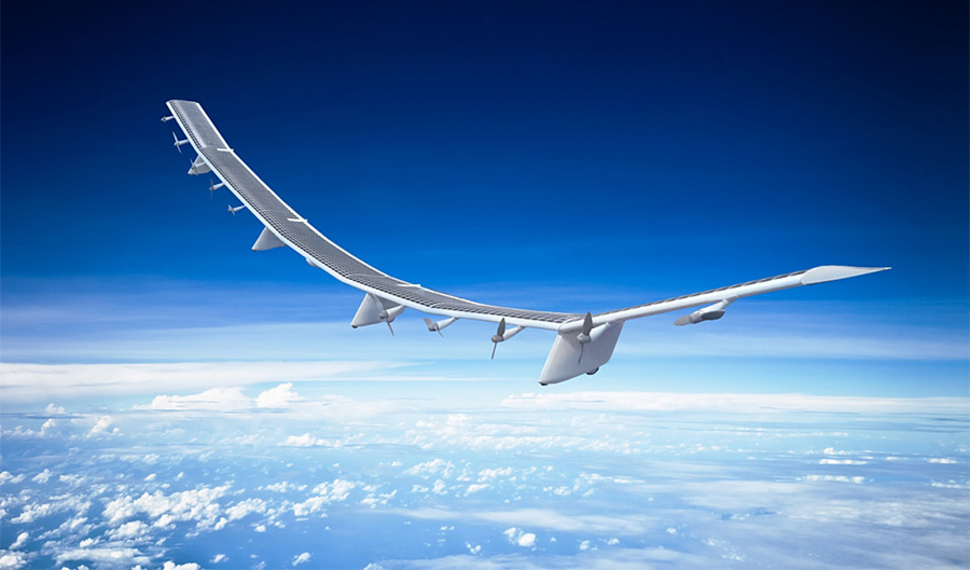 HAPSMobile claims that at stratospheric heights HAWK30 should be able to transmit cellular data down to over an area of about 3.14 million ha (7.76 million acres). SoftBank has previously said that 40 such aircraft could provide cellular coverage to all of Japan.

The HAWK30 has a wingspan of approximately 79m (260ft), is propelled by 10 electric motors and carries lithium ion batteries. The batteries are powered by the solar panels which cover the topside of the flying wing. By operating above the clouds at 65,000ft, the UAV is able to generate greater solar power. It has a cruise speed of 59kt (110km/h).

Ahead of the first test flights, HAPSMobile says it plans to conduct safety verifications and to hold information sessions for Lanai residents to talk about safety issues and the purpose of the HAWK30. 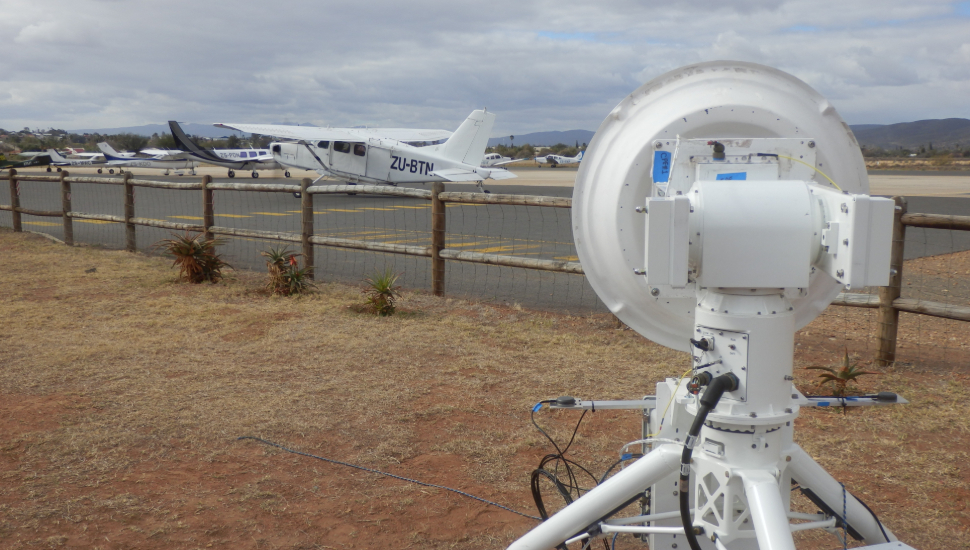 The two companies are collaborating to accelerate the development and adoption of HAPS communication technologies for use in areas poorly served by legacy telecommunication networks, such as regions with mountainous terrain, remote islands and developing countries, says HAPSMobile.

For the South Africa flight demonstration, a small unnamed “general aviation aircraft” flew at an altitude of about 13,100ft with Facebook’s proprietary telecommunications equipment onboard, says HAPSMobile. The aircraft tested transmitting data at 26GHz and 38GHz HAPS spectrum bands. Those spectrum bands will be considered as standards for future HAPS broadcasts at the World Radio Conference in Egypt in October 2019, says the company.

Facebook tried to build its own solar-powered wing, called the Aquila, in 2014. But, the company abandoned the project after Aquila crashed and several aerospace manufacturers announced competing efforts to develop HAPS aircraft. The social media company instead has focused on collaborating with aerospace manufacturers, such as Airbus and HAPSMobile, to advocate for certain HAPS radio spectrum and aviation policies.

HAPSMobile has said it believes the HAWK30 could provide cellular service as soon as 2023.