It declined to give further details about the tests, which are ongoing at a flight test facility in Moses Lake, but says that it is “getting good results”.

Only the Japan Civil Aviation Bureau (JCAB) is involved for the time being, even though plans had called for the US Federal Aviation Administration to be aboard at the same time for efficiency.

“Communications were slowed during the US government shutdown and we are now finalising the schedule with FAA,” Mitsubishi tells FlightGlobal. 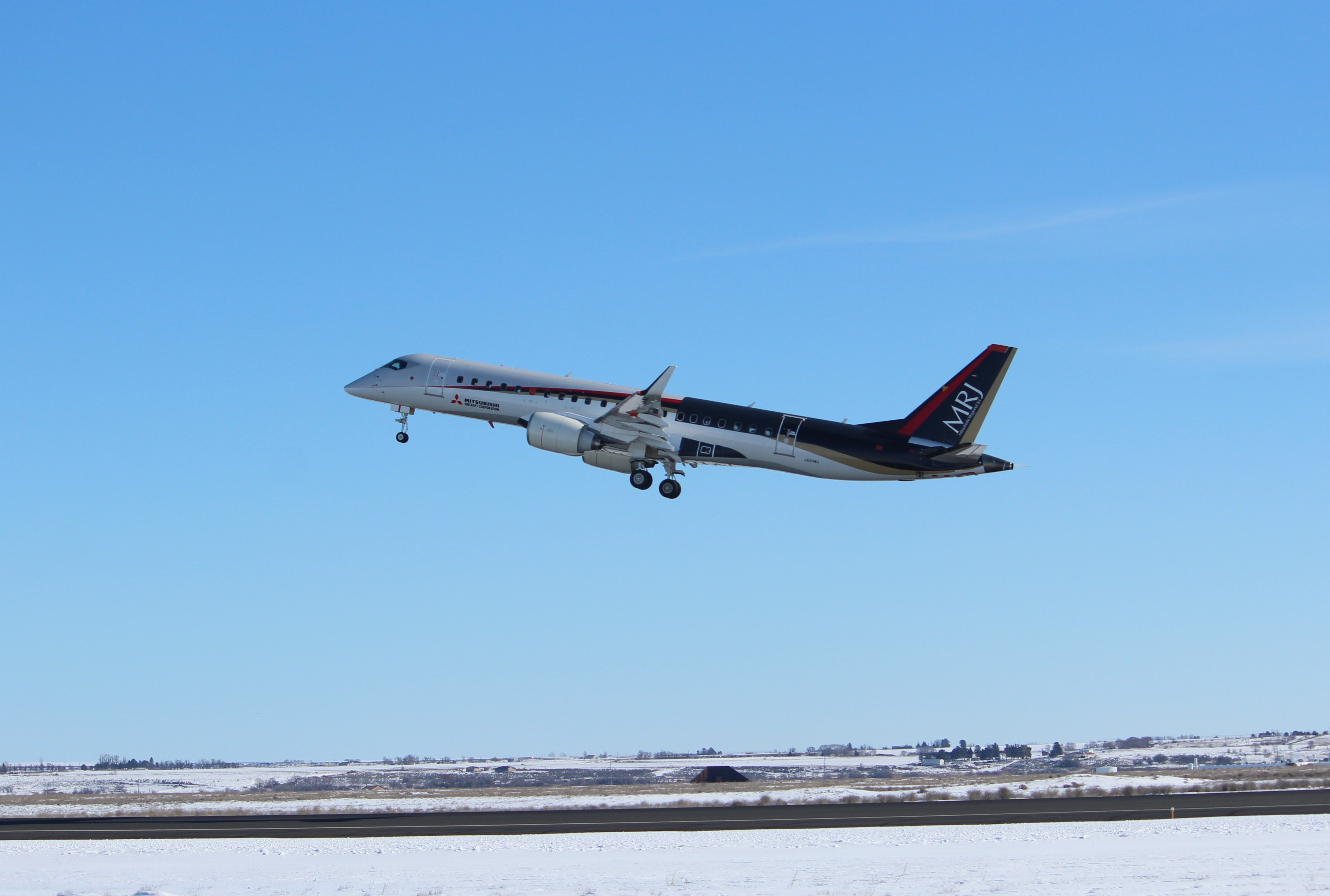 It adds that the MRJ prototypes have so far logged more than 2,500 flight hours.

The Japanese manufacturer received type inspection authorisation from the JCAB last December, paving the way for it to kick off certification flight tests.

Mitsubishi is working towards a mid-2020 delivery of its first aircraft to launch customer All Nippon Airways.