British Airways has taken delivery of its first Airbus A350-1000, debuting its new business-class seat.

The Oneworld carrier marked the arrival of its latest aircraft type at an event at London Heathrow airport today. 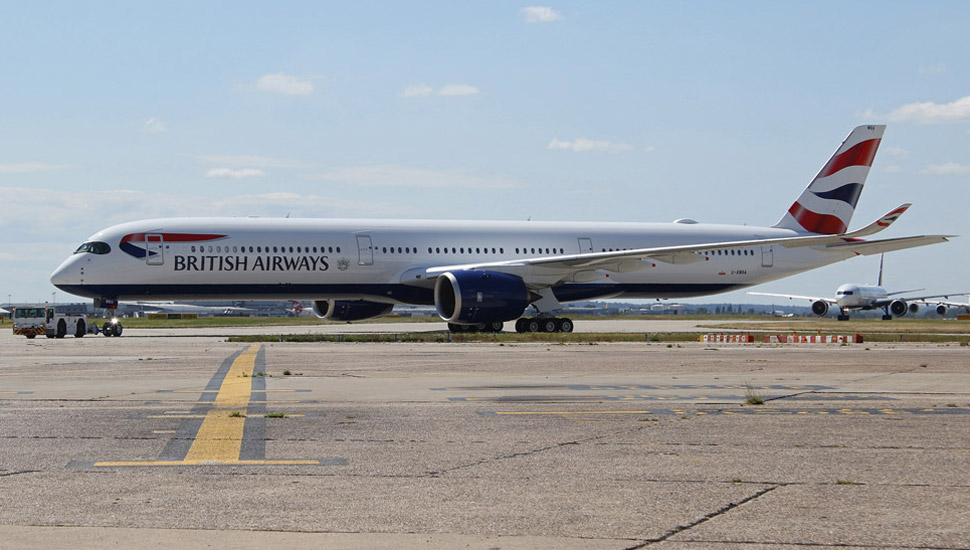 BA will initially operate the aircraft on flights between London and the Madrid hub of IAG stablemate Iberia. The UK carrier will then start flights with the type to Dubai at the start of September and Toronto at the beginning of October, as well as Bengaluru and Tel Aviv before year-end. 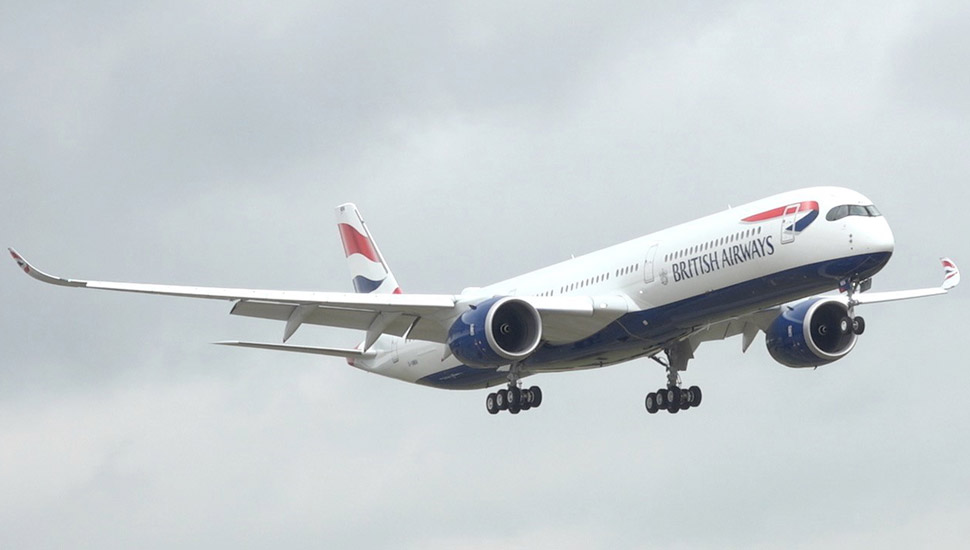 Delivery of the type is a landmark moment for the carrier as it marks the first roll-out of its new Club World business product. The new Club Suite flat-bed seats, manufactured by Collins Aerospace, will be configured in a 1-2-1 layout for direct-aisle access, 18.5in in-flight entertainment screens and PC/USB power points. There is also a suite door, for greater privacy.

Recaro developed the seats in the premium economy and economy cabins, while the aircraft has Panasonic in-flight entertainment and connectivity systems. The jet is the first BA aircraft to feature Panasonic’s wi-fi service. The airline already has Gogo’s wi-fi product installed on other long-haul aircraft.

The new Club World suite is to be rolled across the rest of BA’s long-haul fleet, beginning with two Boeing 777s which will be retrofitted with the seat this year.