PICTURES: First BelugaXL rolls out as work begins on second

Airbus has commenced work on a second BelugaXL transport following finalisation of structural assembly on the initial aircraft.

The airframer has rolled out the first example of the XL – which is based on the A330 – following installation of the main freight door.

Airbus says the second A330 airframe for Beluga modification has arrived in Toulouse for integration. 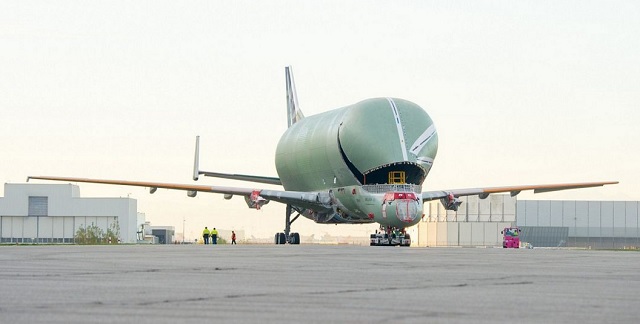 It expects to cut two months from the assembly process by taking advantage of experience gained from the first aircraft.

Airbus has yet to attach the Rolls-Royce Trent 700 engines to the initial airframe, and winglets will be installed at a later stage, it says. The manufacturer says it expects to fly the twinjet by mid-2018.

"Transforming an existing product into a super transporter is not a simple task," says BelugaXL programme chief Bertrand George.

The aircraft's systems are to undergo a series of bench tests in Toulouse and Hamburg while simulated flight loading will be carried out on copies of specific joints at the interface of the upper and lower fuselage.

"Data from these tests will be used to clear the aircraft for flight and, later on, to attain type certification,” says George.

Airbus is to produce five BelugaXL transports, which are 6m longer than the A300-600STs which the new type will replace. 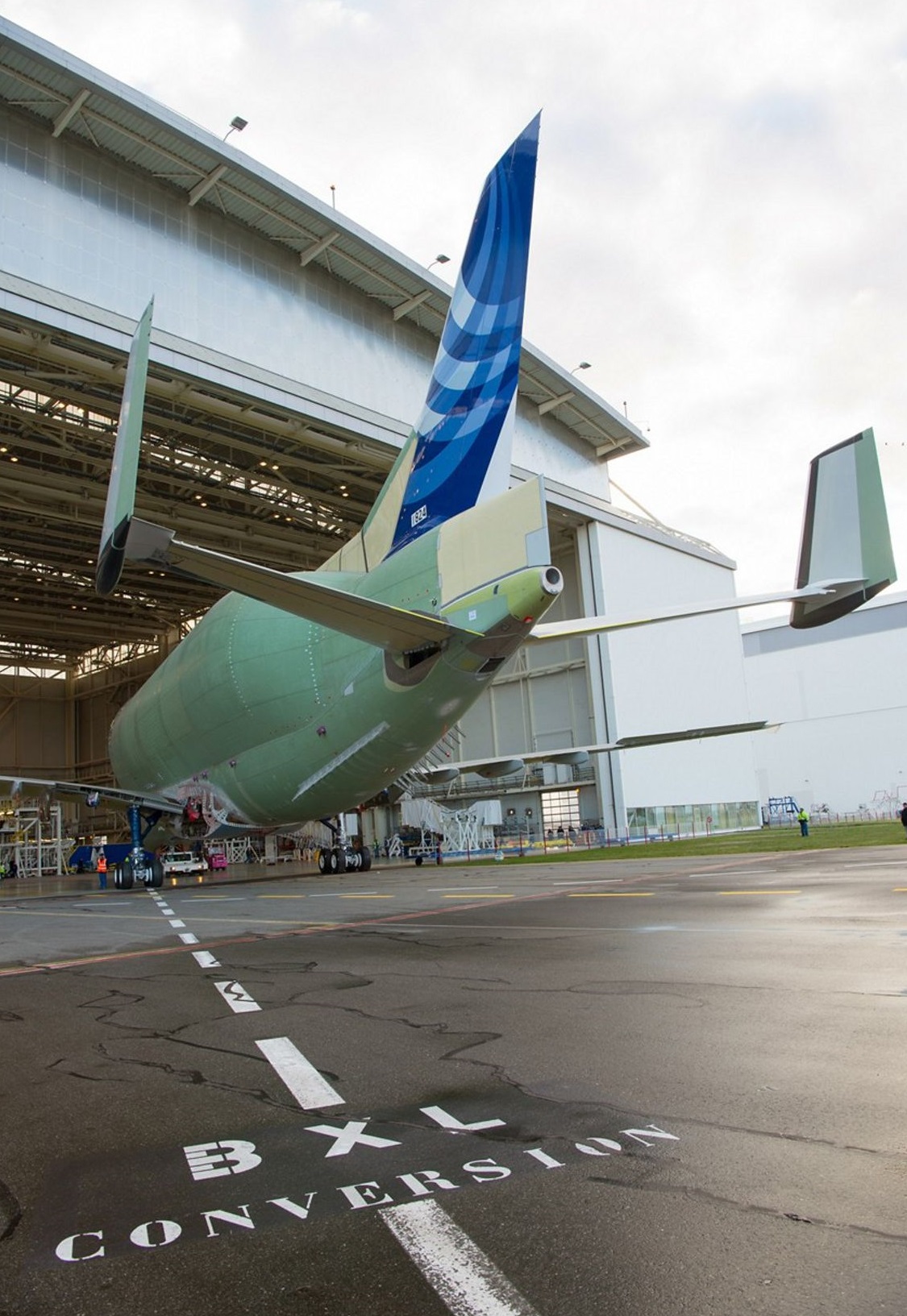