The first Qantas Airbus A380 featuring an upgraded cabin will re-enter service on 2 October on the London-Singapore-Sydney route.

Key parts of the upgrade include replacing the Skybed business class seats with the Qantas Business Suite, which features a 1-2-1 layout and is aligned with the hard product offered on its Boeing 787-9s. The total number of business seats increases by six to 70. 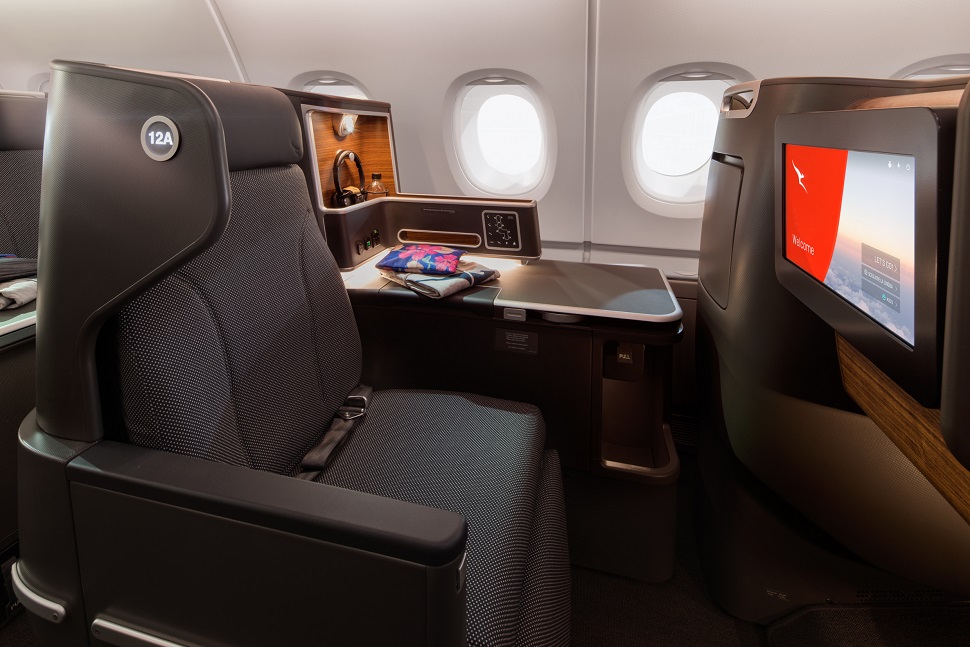 New premium economy seats have also been fitted to the aircraft, taking the count in that cabin from 45 to 60, while the economy seat count has reduced by 30 to 341. 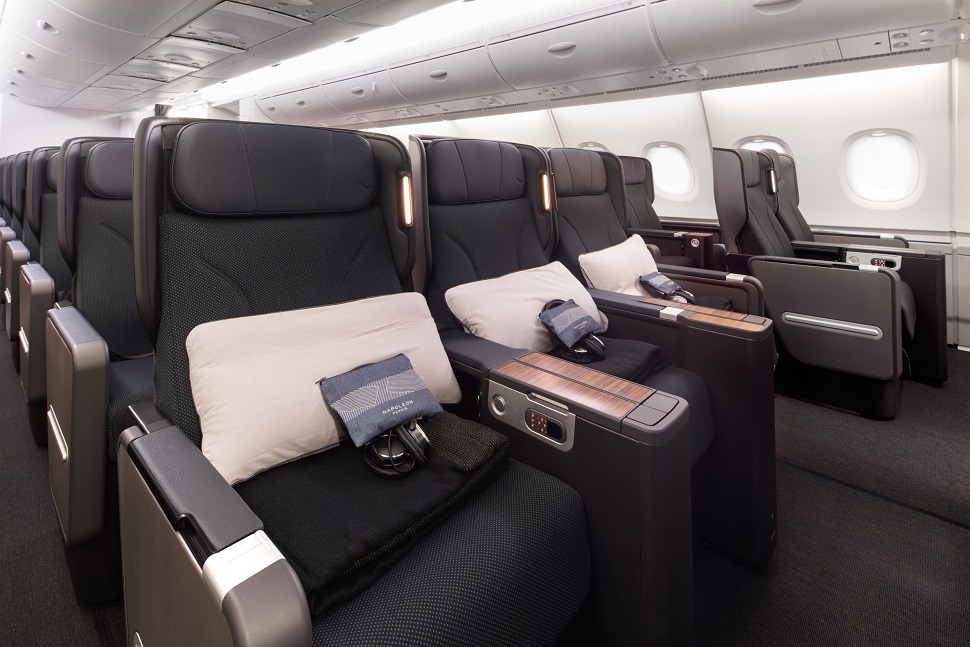 Qantas has also made some changes to the cushioning in its 14 first class suites, and installed larger in-flight entertainment screens. Improvements have also been made to the lounge area on the aircraft’s upper deck. 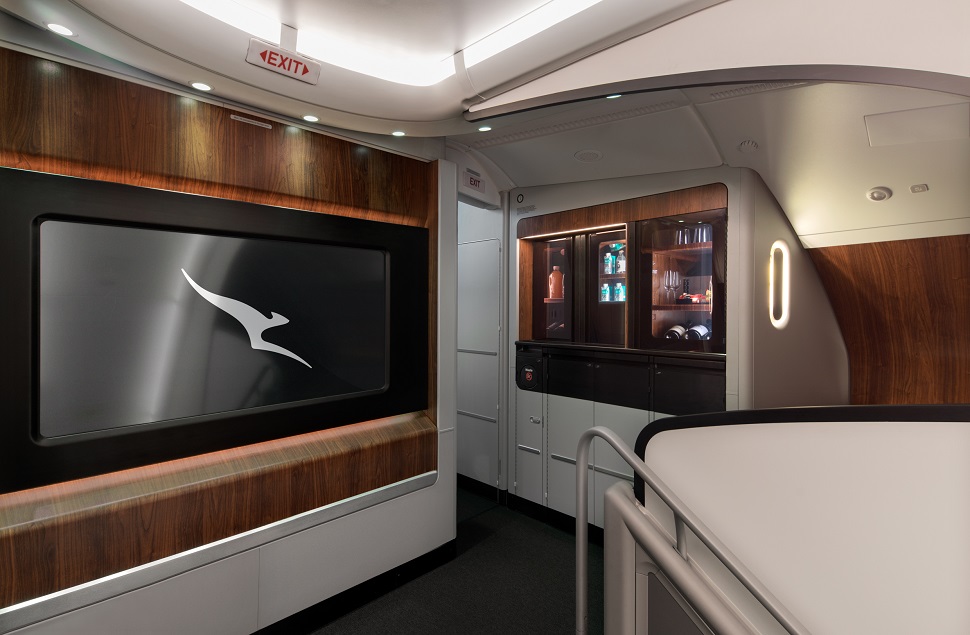 Including the first aircraft (MSN 063), three A380s are scheduled to complete the eight-week upgrade this year. All 12 of its A380s will be upgraded by the end of 2020.

“Working with Airbus, we’ve been able to use the cabin space more efficiently and improve the economics of the aircraft while also providing a better experience in every part of the aircraft,” says Qantas chief executive Alan Joyce.

“By the end of this upgrade, we’ll have next-generation seating across our entire long-haul fleet of A380s, A330s and 787s.”