Piaggio Aerospace’s administrator is looking to sell the company, and is inviting expressions of interest to acquire part, or all of the Italian firm.

In a bid to evaluate market interest, Piaggio, which has since last December been in extraordinary receivership – a process in Italy specifically aimed at industrial insolvency and company restructuring – has placed notices in two leading financial newspapers, the Financial Times of the UK and Italy's Il Sole 24 Ore. 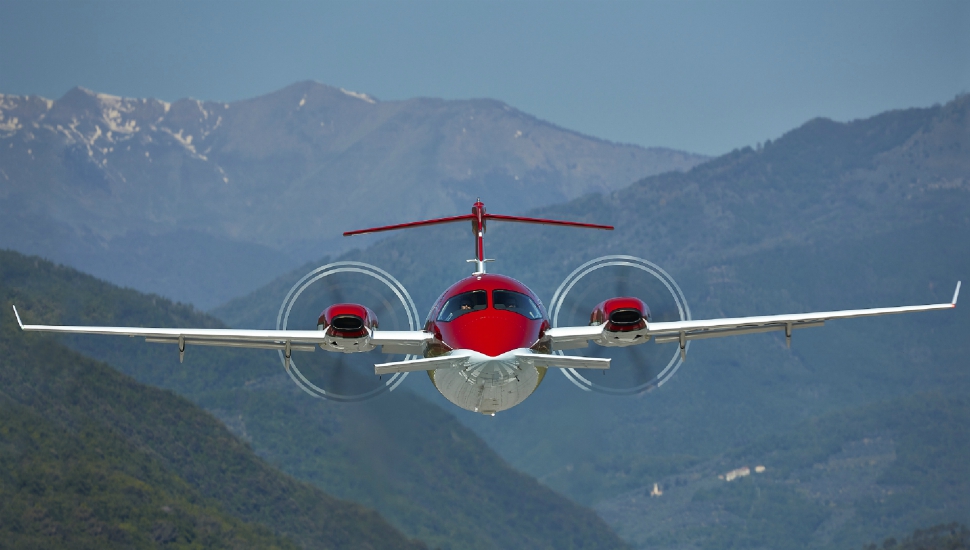 The notice, issued on 30 April, calls for expressions of interest to acquire the whole company or either its aircraft or engine business units. The deadline has been set for 15 May, with proposals to be submitted to government-appointed "extraordinary commissioner" Vincenzo Nicastro, who is overseeing the administration process.

“We want to begin exploring the demand in the market to better understand those who are currently potentially interested,” he says.

This announcement comes less than a week after Piaggio secured an agreement with the Italian government on a strategy to relaunch the company and, says Nicastro, “present itself as an attractive opportunity for potential buyers”.

The plan, secured on 24 April, calls for production ramp-up of the P180 Avanti Evo, with an order for 10 of the twin-pushers from undisclosed Italian state-owned institutions. Piaggio currently has a backlog of four Evos which are now in various stages of production at its Villanova D’Albenga factory near Genoa.

Two examples are scheduled for delivery “in the coming weeks” to customers in Africa and Europe, says Piaggio. The company has also secured a deal to retrofit 19 first-generation Avantis for various Italian operators including, the air force, coast guard and the police.

The agreement also includes completing certification of the P1HH HammerHead – an unmanned surveillance variant of the Avanti and the subsequent acquisition of two systems (four aircraft and two ground stations), with more to follow. HammerHead development has been on hold since the company entered receivership.

A 10-year plan has been devised for the engine maintenance business, including basing the activity out of a single hub.

Piaggio says the long-term objective is to have capabilities in the company to allow it to participate in international military projects such as the European medium-altitude long-endurance, UAV programme, along with industrial partners.