Tecnam has secured US Federal Aviation Administration approval for its P2010 piston-single, paving the way for the Italian airframer to begin delivering N-registered aircraft to its customers.

The high-wing, four-seat type secured European approval in September 2014 and within a year the Italian airframer had delivered 17 of the Lycoming IO-360-MIA-powered aircraft, according to the latest shipment data from the General Aviation Manufacturers Association.

The P2010 is Capua-based Tecnam’s first single-engined model to be validated under Part/CS-23 airworthiness regulations, which cover civil aircraft with a maximum take-off weight of up to 5,575kg (12,500lb). 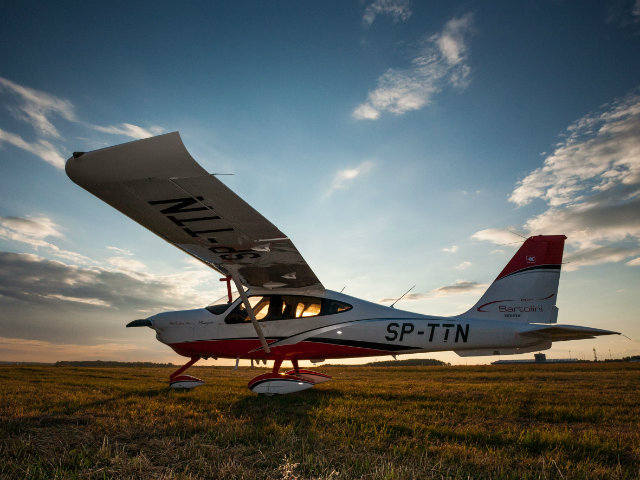 Tecnam's five-year-old twin-engined P2006T is also certificated to Part/CS-23 standards. The pair will be joined in 2017 by the in-development P2012 Traveller. This 11-seat model is being readied for its first flight in June.

The remainder of Tecnam’s 20-strong lineup consists of light sport, ultra-light and special mission types, including the P92 and the P2002 series.

All P2010s destined for US customers will be assembled at Tecnam's new manufacturing facility in Sebring, Florida, home of its North American headquarters.