UK defence officials are likely to approve a planned purchase of nine Boeing P-8 Poseidon maritime patrol aircraft (MPA), with a decision possible over the next seven days.

London indicated in a November defence and security review that it intended to acquire the 737-derived aircraft and the so-called maingate decision is one of the final steps prior to contract signature.

To be operated by the Royal Air Force, the CFM International CFM56-powered aircraft are to be acquired via the US government’s Foreign Military Sales mechanism.

Speaking to media at NAS Jacksonville on 9 June, Andy Miller, commander of the US Navy’s VP-30 training squadron, said the decision is expected in June, and could even be made in the next seven days. Further announcements are then likely to be made at July’s Farnborough air show. 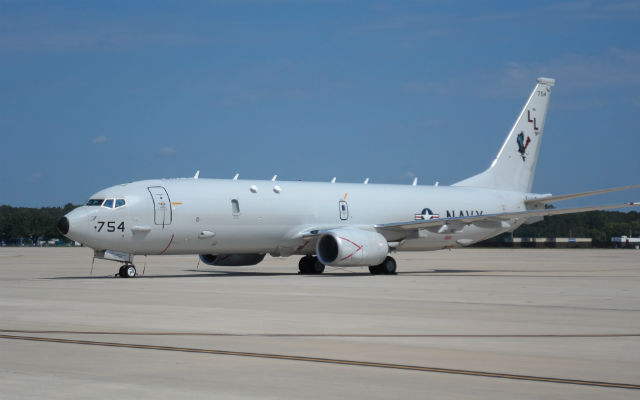 VP-30 operates both P-8 and Lockheed Martin P-3 Orion maritime patrol aircraft. RAF personnel have been training on the P-8 at Jacksonville under its Seedcorn MPA capability retainment effort. Defence secretary Michael Fallon also visited the site in May to discuss the introduction of the new type.

“We know what our own six transitions [from P-3 to P-8] look like now… and I spent time with the British contingency last month to outline their transition,” Miller says.

The USN has so far switched all six East Coast squadrons to the P-8, with their six West Coast counterparts to follow in October.

On 9 June the service received its 40th of a contracted 80 P-8s. Its total requirement is for 117 examples, with funding in place for 109.