US conducts first flight test of guided B61-12 nuclear bomb

The US Air Force and National Nuclear Security Administration (NNSA) have conducted the first flight test of the jointly developed B61-12 guided nuclear bomb from a Boeing F-15E Strike Eagle at the Tonopah Test Range in Nevada.

The billion-dollar weapon system couples a refurbished 1960s B61 with a tail kit assembly produced by Boeing. It has been in development since 2012 and will be the primary tactical nuclear weapon carried by US and NATO forces once it enters service in the early 2020s by consolidating the four existing variants (B61-3, -4, -7, and -10), with the exception of the powerful earth-penetrating B61-11.

The NNSA said in a press statement this week that the 1 July developmental flight test is the first of three to be completed this calendar year. The test represents a major milestone in the programme by “demonstrating end-to-end system performance under representative delivery conditions”. 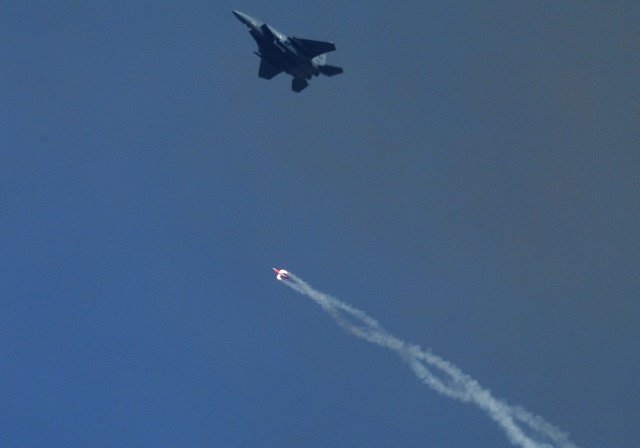 “Achieving the first complete B61-12 flight test provides clear evidence of the nation's continued commitment to maintain the B61 and provides assurance to our allies,” said Don Cook, NNSA deputy administrator for defence programmes. The weapon was inert, and it is unlikely that one will ever be tested live due to the restrictions of the Nuclear Test Ban Treaty.

“This test demonstrated successful performance in realistic flight environments followed by an effective release of a development test unit from a USAF F-15E from Nellis Air Force Base,” the agency says.

The bomb will eventually be integrated with the F-35A Block 4 Joint Strike Fighter, F-16 Fighting Falcon, B-2A Spirit and PA-200 Tornado. Its introduction will not only consolidate the ageing nuclear stockpile, but inform a decision on whether to phase out the last US megaton-class nuclear bomb, the B83.

According to the air force, development will continue through to budget year 2018 when a production decision is due. The tests come at the tail end of phase one of the engineering and manufacturing development programme, which started in 2012.

A decision on whether to proceed to the next phase is expected by the end of the year. 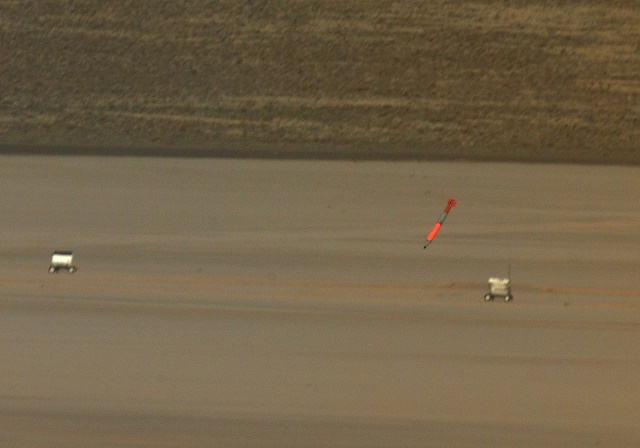