Piper has launched a new single-engined turboprop, which sits at the helm of its nine-strong family of business and general aviation aircraft.

Simultaneously, the US airframer has revamped and renamed its Mirage piston single, the M350. This introduction mirrors the recent upgrade and rebranding of its Meridian turboprop, which is now called the M500.

“These new M-class models offer more performance, range, efficiency, comfort and safety than ever before,” says Piper president and chief executive Simon Caldecott. “When I took on this role over three years ago, I made it my mission to place Piper ahead of the pack with an innovative product strategy. I am well on my way to doing that and still, I have a number of other cards up my sleeve.” 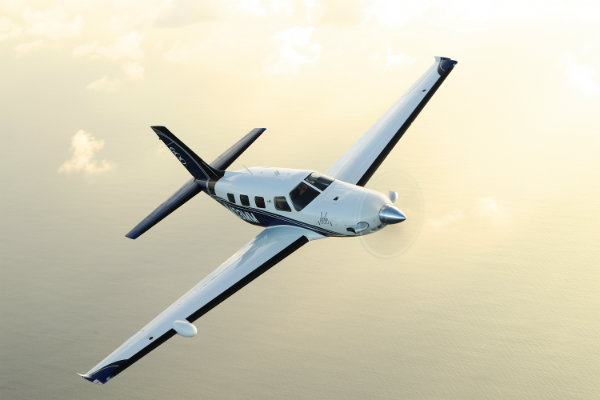 The M600 is based on the M500 turboprop single, but features a redesigned wing and advanced digital fuel management technologies. These combine, Piper says, to give the M600 a maximum range of 1,300nm (2,405km) – nearly 240nm further than the M500.

The Pratt & Whitney Canada PT6A-42A-powered M600 is also the first turboprop platform to feature the Garmin 3000 flightdeck. Priced at $2.8 million, the flagship aircraft is scheduled for certification and service entry in the fourth quarter of this year.

Meanwhile, the $1.16 million M350 clinched certification on 10 April and four aircraft will be handed over to customers this month, says Piper. The six-seat, Lycoming TIO-540-AE2A-powered aircraft features a G1000 cockpit and numerous safety enhancements, including a hypoxia-recognition system and pulse oximeter that measures the pilot’s blood oxygen level and heart rate. 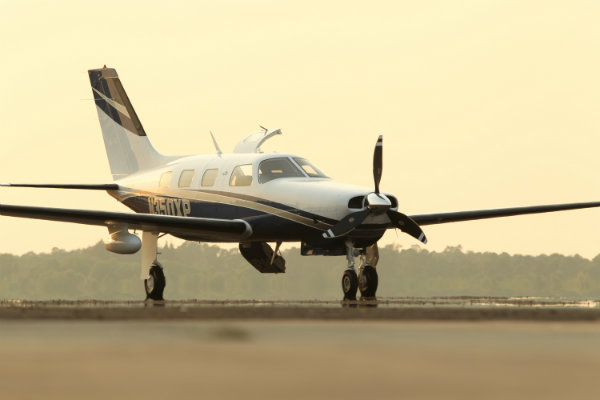