Aerospace services provider 2Excel Aviation is to transfer its fleet to alternative sites in northeast England following the closure of Doncaster-Sheffield airport, the firm’s current base of operations.

Peel Group, the owner of Doncaster-Sheffield, announced the closure of the airport in September, claiming that it was not economically viable to continue running the loss-making site. 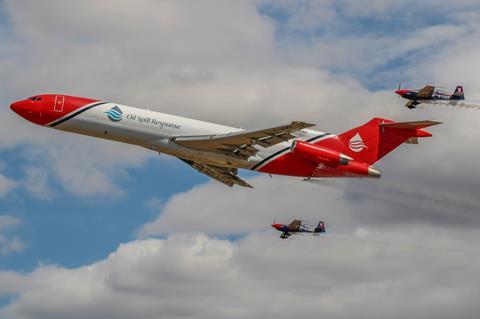 Aside from a handful of airlines, 2Excel was one of the biggest clients for the airport, with 18 aircraft located there.

Under an “accelerated movement plan” the company intends to move its operational fleet to Humberside and Teesside airports.

However, ground-based support roles such as continuing airworthiness, procurement, and design engineering are remaining in Doncaster-Sheffield’s Hangar 3.

Humberside airport will gain three Beechcraft King Airs and a pair of modified Piper PA-31 Navajos which 2Excel operates on behalf of the UK’s Maritime and Coastguard Agency. The site is already home to a pair of Sikorsky S-92 rotorcraft, flown by Bristow Helicopters on a related coastguard contract.

An additional Navajo – operated as a spotter aircraft for Oil Spill Response (OSR) – will also relocate to Humberside, alongside other PA-31s and King Airs used by 2Excel for pilot training, check flights and its capability development business unit. Another King Air pair, used for charter operations, will be occasional visitors, it adds. 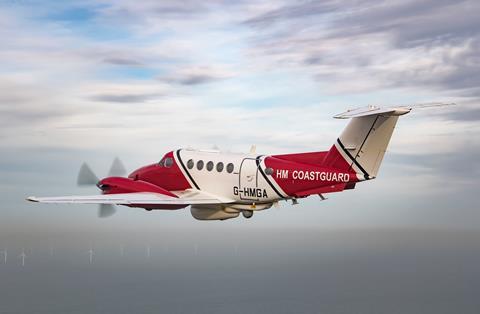 Moving to Teesside are a pair of Boeing 727s flown for OSR in a counter-pollution role. Three Navajos and potentially a single King Air will also return to the company’s “spiritual home” at Sywell aerodrome in Northamptonshire, having been relocated to Doncaster-Sheffield during the Covid-19 pandemic.

Andy Offer, 2Excel co-founder and director, says: “While disappointed that we are being forced to move our operational base away from Doncaster-Sheffield airport, a place we’ve been proud to call our home for a decade, we have been overwhelmed by the swift response from across the industry.

“We know that it is a close-knit community, but the number of offers to help us manage the unexpected transition and to provide temporary basing options have been much appreciated.”

Doncaster-Sheffield was due to shut down at the start of the month but airfield operations appear set to continue until 18 November; 2Excel plans to have moved its aircraft by that date.