Airbus appears to have averted the threat of industrial action at key UK plants after workers accepted an improved pay offer.

The offer comprises an 8.6% pay rise over 13 months, a backdated payment, and additional holiday time over the next two years.

Acceptance of the pay deal follows a vote for industrial action in February, although planned strikes were suspended to give time to consider the revision.

The Unite union, which represents over 3,000 personnel at the wing plant in Broughton and the aerospace facility in Filton, says the long-running dispute has been brought “to a close” as a result.

“Their decision to back strike action sent a strong message.” 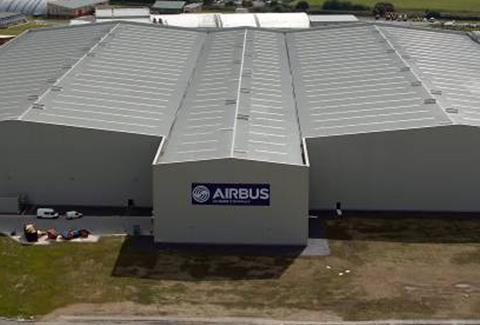 Airbus had pointed out that its efforts to emerge from the crisis caused by the pandemic – which sapped demand for aircraft production – had avoided compulsory job losses, and that its original pay offer had been aligned with its recovery strategy.

But it also stated that it was keen to avoid “damaging” industrial action at the UK plants. Broughton supplies wings for the entire Airbus range of jets.