Sperl, whose career has included serving as Airbus chief financial officer, has stepped down from his post and left the company, says EFW. 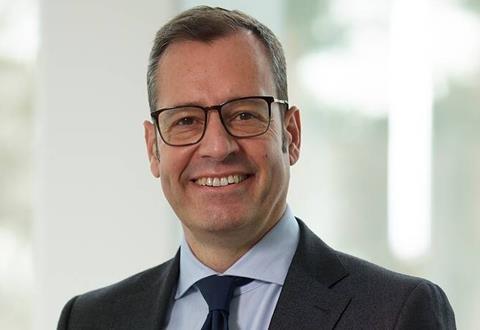 EFW credits him as being the “architect” of the venture’s current structure, a partnership between Airbus and ST Engineering.

He was also instrumental in implementing Airbus’s restructuring programme Power8 more than a decade ago.

Boto’s achievement include leading the turnaround of the troubled tubing supplier PFW Aerospace, which manufactured products for Airbus. He led the acquisition of the company by Hutchinson Group in 2020.

Since then he has been tasked with ramping-up conversion of passenger aircraft to freighters at EFW. Boto’s appointment as chief executive took effect on 1 April.