Olivier Dassault, an entrepreneur and politician who had held roles within the aerospace company, was involved in a helicopter crash in Normandy, northern France on 7 March.

Macron says he was a “captain of industry” and a reserve commander of the air force.

“He never ceased to serve our country,” he adds.

Prime minister Jean Castex describes Dassault as a “visionary entrepreneur” and a “man deeply committed to his country”.

It has not confirmed whether this accident, during take-off from private land, involved Dassault. BEA says investigators will be on site tomorrow morning.

Dassault was a board member of Dassault Aviation, having served for 24 years, and was a member of the supervisory board of its holding company GIMD.

The latest full-year financial statement for Dassault Aviation, issued on 5 March, also lists him as chairman of Dolijet.

Olivier Dassault was connected with multiple other companies and organisations including the media entities Groupe Figaro and Valmonde Group, and energy firm Rubis.

As a qualified pilot he jointly achieved a number of world speed records including those from a New York-Paris Dassault Falcon 50 flight in 1977, a New Orleans-Paris Falcon 900 flight in 1987, and 1996 Falcon 900EX flights from Paris to Abu Dhabi and Singapore. 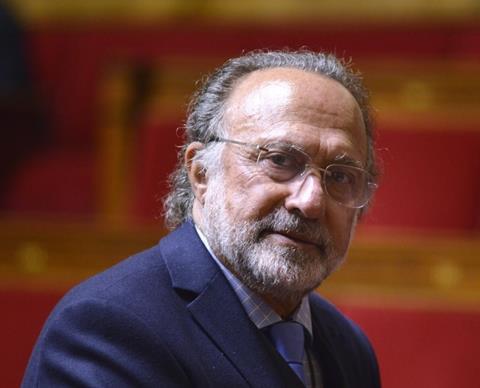 Olivier Dassault was the grandson of the eponymous company’s founder