The contract, worth around $150 million, will cover MRO services for the CFM56-5B powerplant, which power the carrier’s Airbus A320ceo and A321ceo family aircraft. SR Technics will provide engine overhaul services at its Zurich facility. 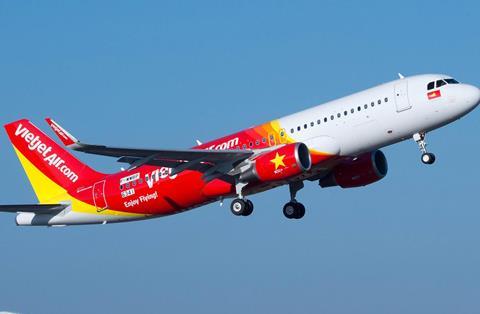 VietJet adds that the agreement will cover technical and training services, component repair, as well as the setting up of a training centre, as a joint venture between both parties.

Cirium fleets data shows that the carrier has an in-service fleet of seven A320ceos, as well as 29 A321ceos. 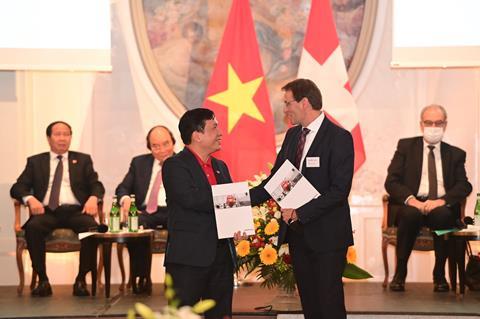 VietJet and SR Technics have signed an engine MRO contract worth $150 million.

The contract sees both parties extend their cooperation for another 10 years, covering areas such as the adoption of Swiss-AS’s maintenance and engineering software AMOS on mobile devices, as well as software training.

“In addition, VietJet will use the system with more capacity and update other AMOS modules to better serve in-house management including automation of planning, aircraft scheduling, and budget management,” the carrier states.