Air Canada is removing flights on Boeing 737 Max aircraft from its bookings until 1 July as the airline is uncertain how long the 24 Max 8 aircraft in its fleet will remain grounded for safety reasons.

The Montreal-based airline says the 737 Max impacts 6% of its planned flights, so it has adjusted its schedule through 30 April with the aim of covering 98% of planned flights. 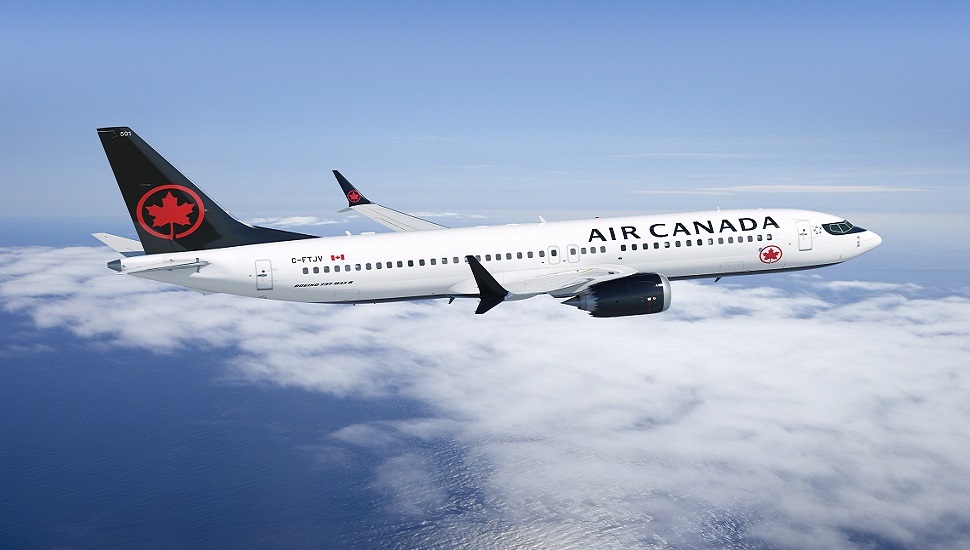 "There is a domino effect from removing the 737s from our fleet that impacts the schedule and ultimately will impact some customers," Lucie Guillemette, chief commercial officer at Air Canada says in a blog post. “We have been working very hard to minimise that impact.”

Air Canada airline is substituting the 737 Max with different aircraft, as have other airlines impacted by the groundings. Flying similar-sized or larger aircraft on impacted routes and extending leases for aircraft which were scheduled to exit the fleet are among the steps being taken to make up for the absence of the 737 Max.

The airline is also taking steps to speed the entry into its fleet Airbus A321 aircraft acquired from Iceland-based Wow Air. Air Canada has hired other carriers to provide immediate extra capacity for passengers, including Air Transat, which will temporarily operate a daily flight between Vancouver and Montreal beginning 20 March until 31 March. Air Transat is also leasing an aircraft to Air Canada during April for the route between Montreal and Cancun.

Flights from Halifax and St. John's to London Heathrow, or seasonal flights from Vancouver to Kona, Lihue and Calgary-Palm Springs are among the routes that the airline says they have temporarily cancelled because they could not find alternative aircraft. Passengers booked on these routes are being re-accommodated on other routings. A flexible rebooking policy with full fee waiver and a refund option is in place for customers affected by the grounding of the Max.

Regulators in Canada, the USA and several other countries grounded the 737 Max on 13 March because of the risk of similarities between two crashes within five months of each other that left 346 people dead.

Boeing responded to safety concerns on 14 March by halting deliveries of 737 Max aircraft, thousands of which have already been ordered by airlines worldwide. The airframer says it will build 52 of the Max aircraft per month even when they are not being delivered. Air Canada says it was expecting six new Max aircraft in March and April. The carrier has on order 26 Max 8s and 11 Max 9s, according to Cirium’s Fleets Analyzer.