The airline says the twinjets will be delivered over the course of 2016-17.

Air China has 20 of the type in service, according to Flightglobal’s Fleets Analyzer database. The carrier had ordered 15 in 2007 and agreed to take another five during 2010-13. 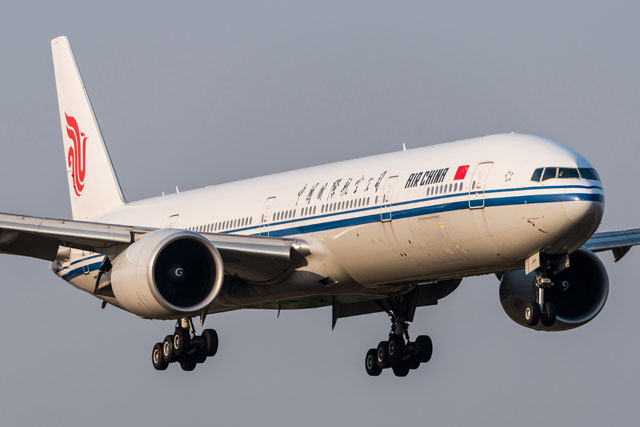 All 777-300ERs are powered by General Electric GE90 engines.

Air China values the agreement at more than $2 billion, based on the catalogue price of the aircraft.

But it says that Boeing has granted “significant” concessions for the acquisition.

Air China says the agreement will increase its group fleet capacity by some 5% compared with the level at the end of 2014.