US lessor Air Lease has disclosed that it has 21 owned aircraft remaining in Russia, following the termination of agreements for aircraft on lease to Russian operators.

The lessor says it ended leases on all the aircraft in March.

The airlines leased types including Boeing 737s and Airbus A320-family jets, plus a small number of A330s. 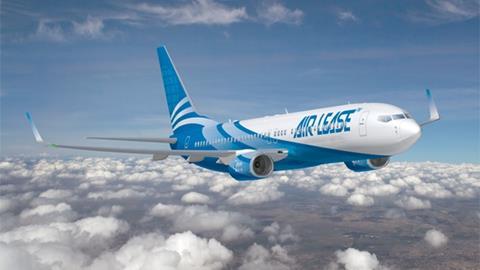 Air Lease says the remaining aircraft in the country represent around 3.4% of its portfolio by net book value.

The lessor’s overall fleet comprises 391 owned and 93 managed aircraft. It also has 451 additional aircraft on order with Airbus and Boeing.

Over the first quarter it received eight jets from its order backlog – one A330neo, plus four 737 Max and three A320neo-family aircraft.