Airbus’s activity for the first month of 2021 centred on deliveries, with 21 aircraft handed over during January.

The airframer did not record any orders – or cancellations – over the course of the month.

Its two long-haul aircraft deliveries comprised an A350-900 for Turkish Airlines and an A330-800 for Uganda Airlines.

Airbus deliveries for January were about one-third down from those in the same month last year, when it handed over 31 aircraft. 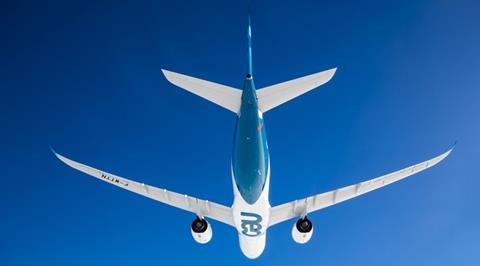