Airbus’s long-haul orders sank further into negative territory during February, although strong single-aisle sales – particularly for the A220 – left the airframer with positive net orders for the first two months of the year.

Kuwait Airways’ rejig of its fleet agreement cut its own A350-900 backlog by three aircraft.

But the changes were partially offset by Kuwait Airways’ ordering three A330-900s, adding to the four it will take by converting some A330-800s to the larger variant. 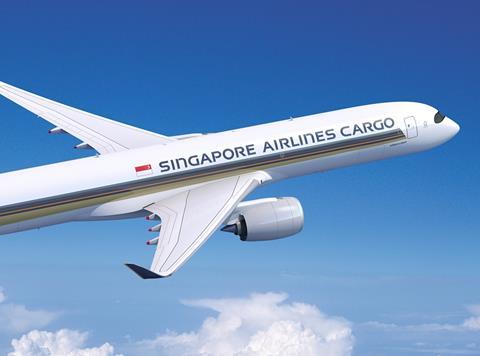 But single-aisle activity proved encouraging, with 50 orders for the A220 from JetBlue Airways and Aviation Capital Group, building on January’s agreement for 20 from lessor Azorra.

Aer Lingus and Kuwait Airways helped lift the total further with agreements for five A320neo-family aircraft between them.

Airbus secured net orders for 55 aircraft from the beginning of the year to the end of February, against 149 gross orders, but the figure has been distorted by the cancellation of 50 A321neos during the airframer’s legal spat with Qatar Airways.

Deliveries increased by 49 aircraft during February, from 30 in the previous month, including six A350s, three A330s, 36 from the A320neo family and four A220s.