Evidence of recovery as Airbus deliveries pick up in June

Airbus’s delivery of 77 aircraft during June marks the second-highest monthly figure since the onset of the air transport crisis.

The level was only exceeded by the 89 achieved by the airframer during its end-of-year wrap-up in December 2020.

These included 11 A350s – to carriers including China Southern Airlines, Air France, SAS and Aeroflot – plus three A330s, among them A330neos to Delta Air Lines and Corsair.

Another A380 was delivered to Emirates and Airbus also handed over 57 A320-family jets and five A220s. 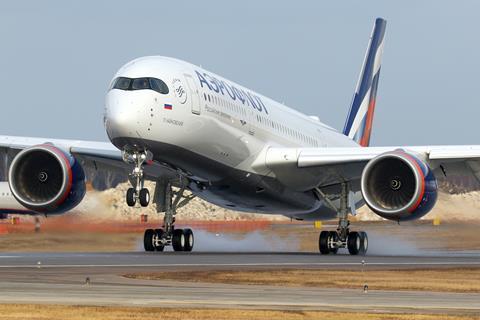 Aeroflot was among the carriers to receive A350s in June 2021