The lessor has been in discussions over the transaction for several months but disclosed on 14 October that it had finalised the deal for both jets.

Both aircraft are 2018 airframes with Delta leases attached.

Global Knafaim says the total cost of the acquisition and transaction expenses amounts to $74 million. The company is financing the deal with loans and its own resources. 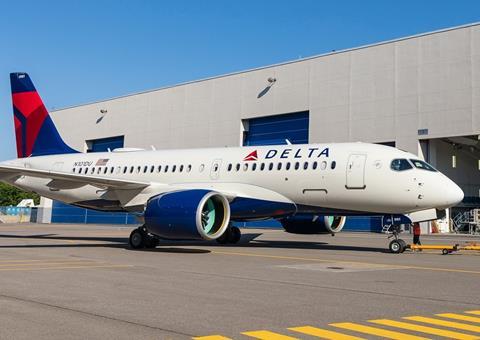 It says it expects payments for the aircraft, which are under 14-year leases, will total some $80 million.