Irish-based lessor Avolon has disclosed that it had 10 owned aircraft still located in Russia at the end of the first quarter.

The company states that 14 owned and two managed single-aisle aircraft were on lease to Russian customers prior to 27 February.

“Leasing of these aircraft to those Russian lessees has been terminated in line with European Union sanction requirements,” it adds.

Avolon says the 10 remaining owned aircraft left in Russia represent less than 1% of its portfolio value, net of security deposits and maintenance reserves.

The lessor has previously counted Utair, Pobeda, S7 Airlines, Yamal and NordStar among its Russian customers.

Avolon’s fleet totals more than 590 aircraft under management or ownership.

Its activity for the first quarter included 54 lease transactions, and delivery of six aircraft to four customers. The lessor also sold three aircraft and entered preliminary agreements for sale of 35. 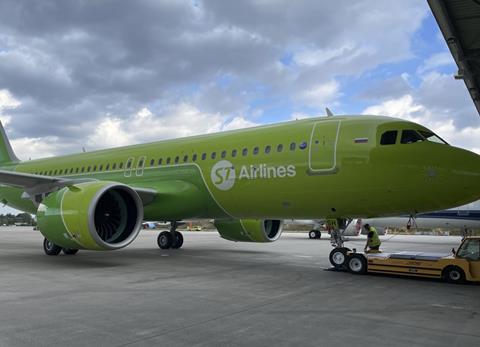