Airbus’s single-aisle business was lifted in April by the order for 80 jets from lessor BOC Aviation, although the drought of twin-aisle activity was alleviated only slightly by Air Frances’s firming of four A350 freighters.

Air Canada and Iberia are taking four and two A321neos respectively – Iberia adding to three ordered in March – while an undisclosed customer has ordered six A320neo-family jets, including a pair of A319neos.

These are the first A319neos to be ordered for more than six months.

Air France’s firming of the A350 freighters takes the total backlog for the cargo twinjets to 22.

The freighter is the only twin-aisle aircraft model to have net positive orders after the first four months of the year. 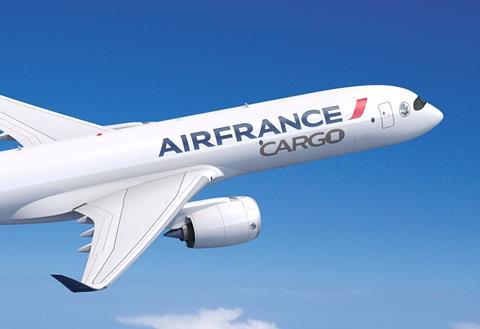 Airbus has confirmed the cancellation of a third Qatar A350-1000 as part of its legal dispute with the airline over a skin-paint deterioration issue. The decision leaves the Qatar backlog for the variant at 20 aircraft.

Net A350 orders for this year remain in negative territory, as do those for the A330neo following the weighty cancellation of much of AirAsia’s commitment.