UK Civil Aviation Authority chief executive Richard Moriarty is stepping down from his post as head of the regulator next spring.

The authority is preparing to start searching for a successor to Moriarty, who has served in several roles in more than a decade at the organisation.

CAA chair Sir Stephen Hillier says Moriarty led the regulator through “one of the most challenging times in our recent history”.

He was at the helm over the two-year course of the pandemic, as well as during the extensive repatriation exercise which followed the collapse of leisure firm Thomas Cook.

Moriarty says he aims to take up a private-sector role and form closer connections to the social housing and charity sectors. 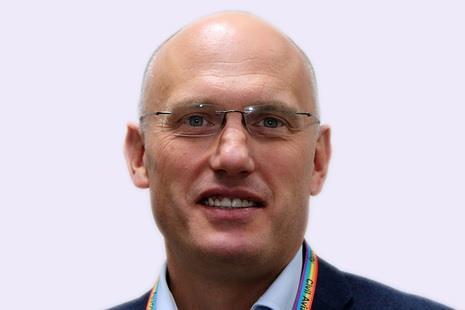