Airbus has launched the development of an A330-based successor for its five-strong A300-600ST Beluga transport fleet.

The Toulouse-based manufacturer says it will build five “new Belugas”, the first of which is scheduled to enter service in mid-2019.

Like its predecessor, the new aircraft will feature a lowered cockpit section to facilitate transport of large airframe segments on the main deck in an extended cargo bay structure. 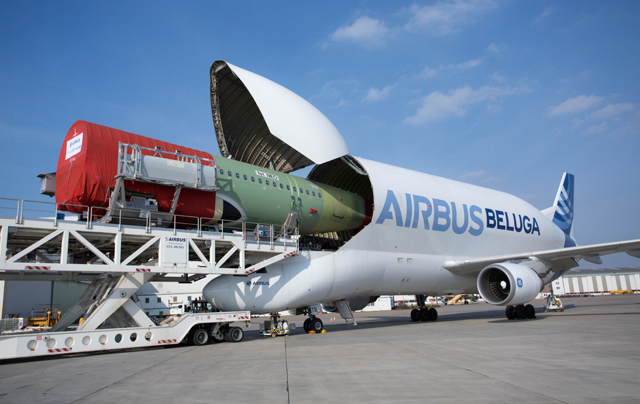 But Airbus says it will be able to use a “large” extent of existing component and equipment for the A330 series.

Meanwhile, the existing Beluga fleet is to be gradually retired until 2025. 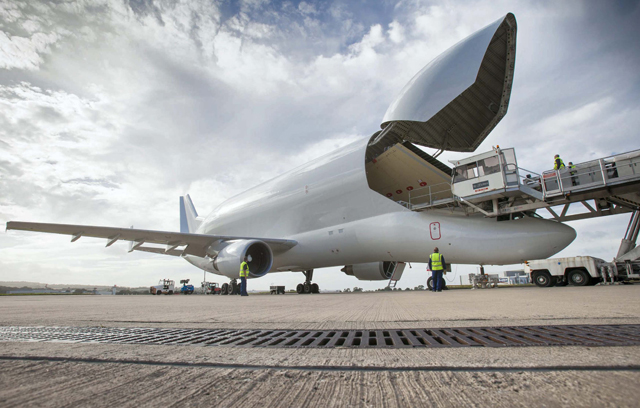 Airbus is aiming to double the capacity of that fleet by 2017 through initiatives, such as the construction of dedicated hangars that permit loading of the aircraft in all weather conditions.

But the manufacturer says it needs additional capacity for the production ramp-up of the A350 and other programmes.