Airbus is pitching its single-aisle and widebody products to Aerolineas Argentinas, in hopes that it can usurp the incumbent Boeing 737 at the airline.

The Argentinian flag carrier is disposing of its Embraer 190s and evaluating larger aircraft as it looks to upgauge its regional operations. It is already a major 737 customer with 39 NGs in service, and will take its first of 11 737 Max aircraft on order before the end of the year.

The SkyTeam Alliance airline recently confirmed that it is also evaluating its widebody needs. It operates a mix of 14 Airbus A330s and A340s and is considering various potential Airbus and Boeing replacements, with the aim of having a new widebody fleet from 2020. 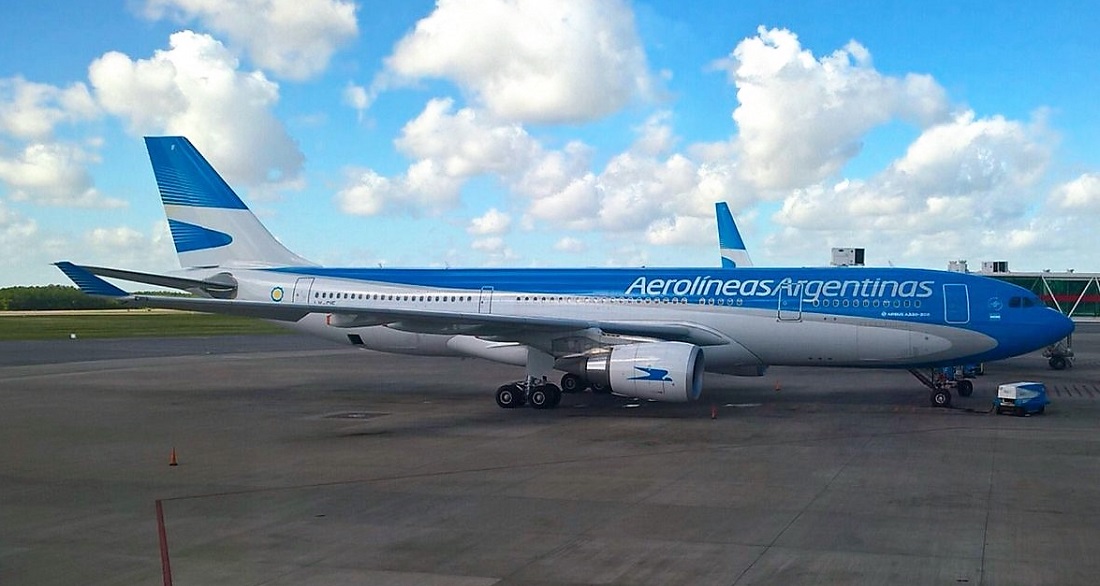 “Aerolineas is a good A330 customer so we remain in contact with them, and they have expressed interest to start looking at the future on the single-aisle fleet,” Rafael Alonso, Airbus president for Latin America and the Caribbean, told FlightGlobal at the ALTA Airline Leaders Forum in Buenos Aires.

“They [Aerolineas] recognise that we have a good product. We are experts at ‘flipping back’ companies. We have done a lot in the region,” he adds. “We are very eager to discuss with them and seeing what possibilities we have to do something. We are not giving up.”

Alonso is aiming to leverage Airbus’s existing strong widebody fleet position in the upcoming campaign, which he believes will begin next year. Both the re-engined A330neo and A350 are candidates, and Alonso thinks that the former is a strong prospect given the airline’s familiarity with the twinjet: “The A330neo will be a great plane for them because of the range, it has no limitations – it can get to any destination and can open new routes.”