Airbus is supporting the establishment of a regular electric flight contest, Air Race E, scheduled to begin in 2020.

The airframer says it has become an official founding partner for what it describes as the "world’s first electric airplane race", based on the existing Air Race 1 competition and also known as formula one air racing.

Eight electrically powered light aircraft will directly race against each other on a 2.7nm (5km) circuit at around 33ft above the ground – and at speeds "faster than any land-based motorsport", Airbus says.

It argues that the aim of the competition is to "drive the development and adoption of cleaner, faster, and more technologically advanced electric engines" that could be used in urban air mobility vehicles and "eventually" commercial aircraft.

Chief technology officer Grazia Vittadini states: "We want to motivate manufacturers to showcase their technologies across the full spectrum of electric propulsion systems and components." 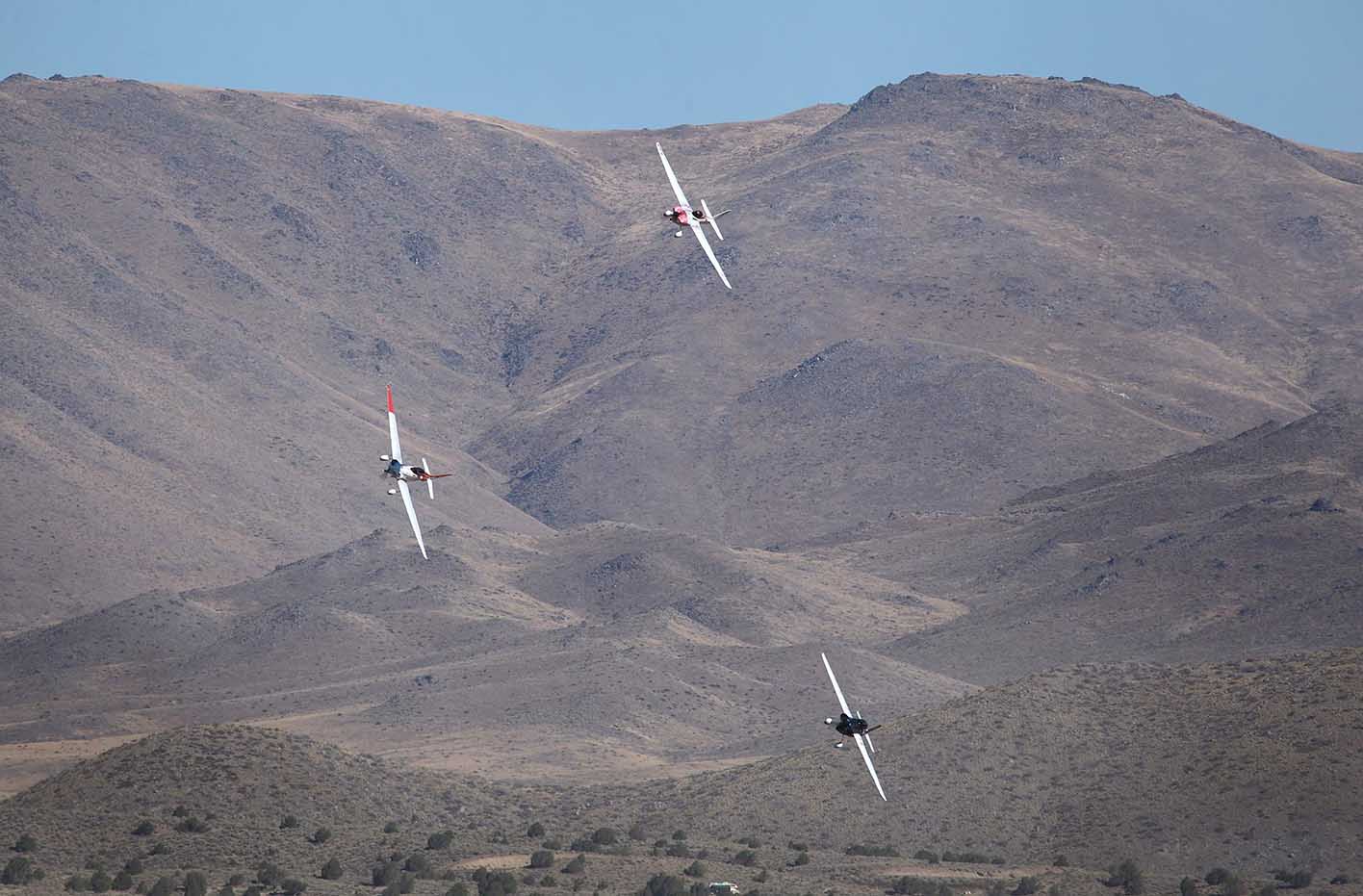 Air Race E chief executive Jeff Zaltman describes the partnership with the European airframer as a "milestone in the evolution of electric power in aviation". He says the competition will represent a "mainstream platform in which innovation in electric propulsion can be developed, nurtured, and accelerated more rapidly".

As part of the co-operation, Airbus will work with the University of Nottingham, which is in the process of developing a prototype race airplane with an integrated electric motor, battery and power electronics system.