Atlas expects to receive the first of the jets in November, with the remaining three aircraft to arrive in 2023, the Purchase, New York-based company said on 6 January.

Long-time Boeing customer Atlas, which owns several airlines and an aircraft leasing company, ordered the four freighters in December but has waited until now to disclose the news. 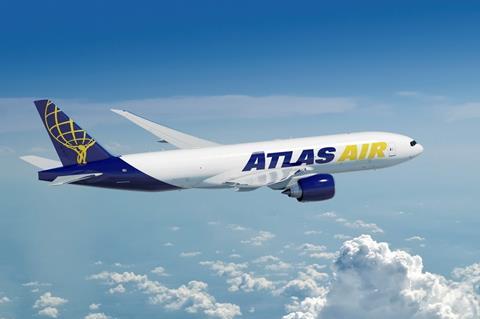 Also in 2022, Atlas intends to receive from Boeing four new 747-8Fs – the last of that type Boeing expects to produce.

Demand for freighters has been strong in recent years, driven partly by the booming e-commerce industry. In the 11 months to end-November, Boeing had landed orders for 80 new freighters and secured contracts to convert “more than 80” passenger aircraft to a cargo configuration, it says.