The work involved two small aircraft and is part of its efforts to develop its Airpower Teaming System (ATS), says the company. 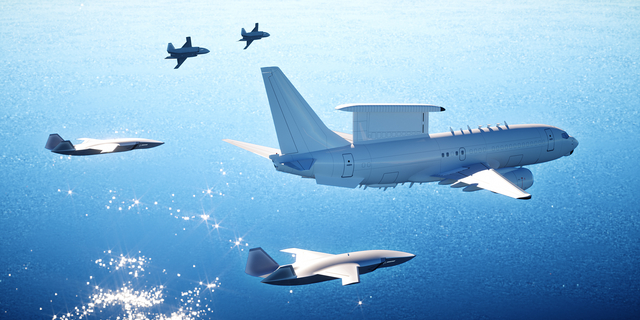 At March’s Avalon air show in Melbourne, Boeing unveiled a mockup of a new loyal wingman UAV, which it hopes will eventually fly alongside manned assets.

Other announcements about the project have followed since.

In August, Boeing Australia announced that work designed to simulate mission capabilities and the aircraft’s lifecycle are taking place at the company’s Systems Analysis lab in Brisbane. One month later it announced that it had entered a partnership with an Australian government research group to help design and test artificial intelligence (AI) in unmanned systems.

Boeing has said that the UAV will make its first flight in 2020, and that it will build three prototypes.

Canberra has invested A$40 million ($27 million) in the project in a bid to support the local aerospace industry.

Key details about the system remain to be clarified. Boeing has not stated the powerplant for the ATS, or where it will be built if it wins a production contract. Moreover, the system does not have a customer, though Boeing has said that ATS represents its largest overseas investment in an unmanned system. Boeing, too, did not state an amount.